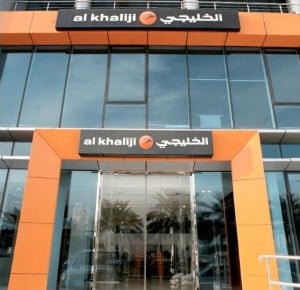 Khalifa has previously worked at Qatari institutions including Qatar National Bank and the Qatar central bank, the statement said.

Qatar’s sixth-largest lender by assets was previously run by Robin McCall, until he resigned in May for personal reasons. Hesham Ezzdine was named acting group CEO last month.