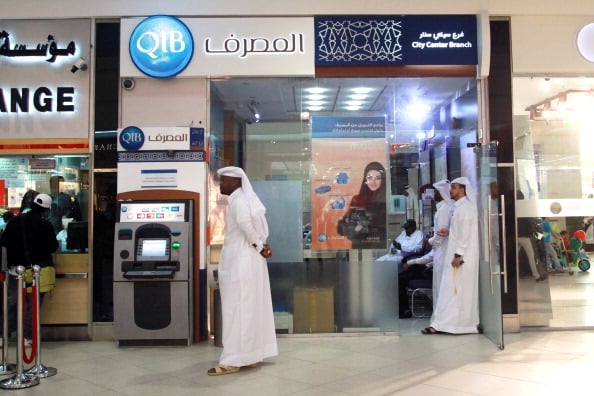 QIB made a net profit of QAR470 million ($129.1 million) during the period, Reuters calculated based on financial statements, compared with QAR360.3 million in the last three months of 2013.

QIB did not provide a quarterly breakdown so Reuters calculated the figure for the fourth quarter based on comparing the latest announcement with previous financial statements.

Five analysts on average forecast a net profit of QAR333.3 million for the period in a Reuters poll.

The bank’s board has proposed a cash dividend of QAR4.25 per share for 2014, up from the QAR4 a share it paid for 2013, on the back of the bank’s increase in profitability, the statement added.

Income from financing and investing activities grew by 10 per cent to QAR3.01 billion during 2014, reflecting healthy growth in the bank’s core operating business, QIB said.

The bank’s lending book jumped 27 per cent in 2014 to stand at QAR60 billion on December 31, while deposits surged 32 per cent over the same timeframe to reach QAR67 billion at the end of last year.

Qatari banks have been able to build their loan book and deposits at a fast pace in recent years after the Gulf state’s government spent billions of dollars in preparing to host the 2022 soccer World Cup.

Shares in QIB closed 0.1 per cent higher on Sunday, before the earnings were announced.