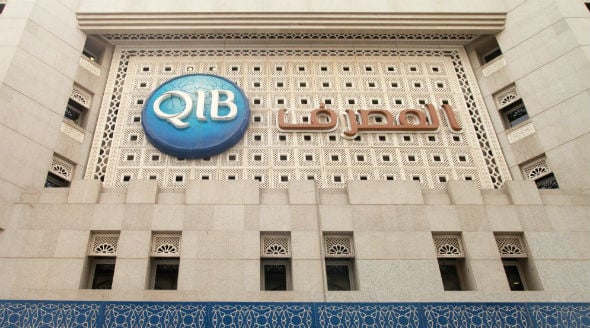 Deutsche Bank, HSBC, Standard Chartered and QInvest LLC are mandated for the sukuk, a document from the lead arrangers showed. No details were provided on the size of the issue.

Investor meetings will begin on Thursday in Kuala Lumpur and take in Singapore on Friday, before moving to Abu Dhabi and Dubai on September 30. They will conclude in London on October 1.

The board of QIB approved the sukuk programme earlier this month, paving the way for the first sale under it.

The lender last tapped global debt markets with a $750 million sukuk on the last day of September 2010. The paper was yielding 2.13 per cent on the bid side at 0750 GMT, having initially priced two years ago at 3.856 per cent.