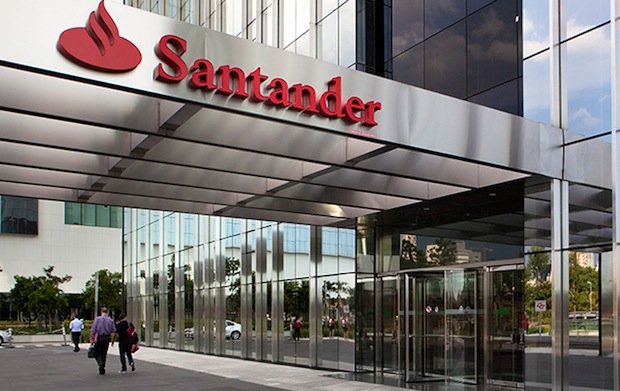 Qatar Investment Authority sold about 2.5 per cent of Banco Santander Brasil SA for 2.3bn reais ($737m) in a restricted offering after banks exercised an option to buy extra units, the bank said on Thursday.

Investors paid 25 reais each for the 80 million units initially offered – a blend of Santander Brasil’s common and preferred shares – as well as for the extra allotment of 12 million units, the bank said in a statement to the Brazilian market regulator.

QIA and banks underwriting the deal had suggested a price of 27 reais per unit, three people with direct knowledge of the deal said, but investors baulked at the price and pushed for a lower level.

The units shed as much as 5.2 per cent on Wednesday on news of the investor pushback, falling to 26.13 reais, the lowest since late December. The stock has shed 15 per cent since March 27, the day before the offering was announced.

Investors placed bids worth 2.5 times to three times the amount of units in Brazil’s fourth biggest bank on offer, the sources said.

The deal was the latest equity follow-on offering in Brazil this year, underscoring how government efforts to cut spending and pull the economy out of a three-year recession have rekindled investor confidence. Companies have raised more than 10.5bn reais through share offerings this year, a two-year high.

QIA took advantage of an 18-month rally that doubled the price of Santander Brasil’s units to cash out after seven years as the second biggest shareholder in the Brazilian unit of Spain’s Banco Santander SA.

Investors were puzzled by that market rally, which made Santander Brasil Latin America’s most expensive bank and spurred increased short-selling bets against the stock.

The transaction, known as a public offering with restricted efforts, differs from standard equity offerings in that QIA did not have to request registration of the plan with securities watchdog CVM. Only qualified investors could participate, and the deal could not be marketed through road shows or the media.