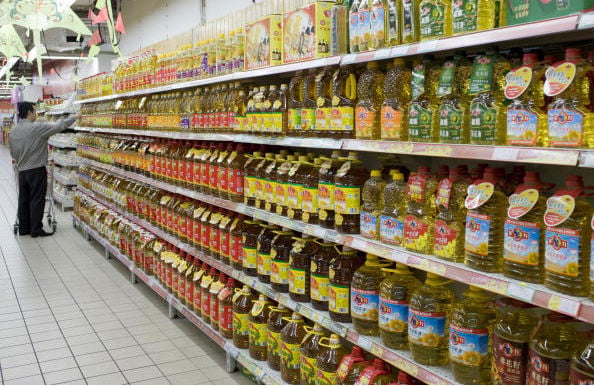 Qatar’s Ministry of Economy and Commerce has announced price caps on 418 products during Ramadan to prevent retailers from cashing in on higher consumption during the holy month.

Under the list, which came into effect on Sunday, prices of products including rice, flour, cooking oil, milk and meat are capped until the end of Ramadan in June.

The ministry justified its decision saying shoppers spend an average of about 25 more during the holy month and are vulnerable to price increases.

It added that inspections would be intensified during Ramadan to protect consumer rights and violators would be reported to the authorities.

Consumers were also encouraged to report violations to the ministry via phone, email or social media.

Ramadan is widely expected to begin this weekend but respective countries’ moon-sighting committees will confirm the exact date.