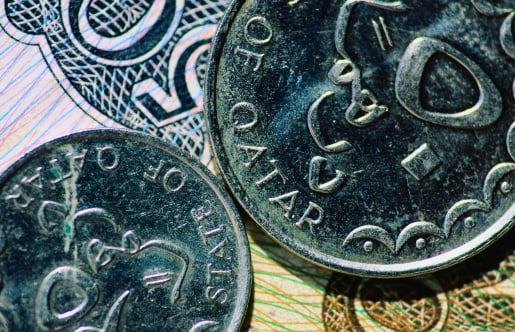 The five-year note, which can be converted after three years into shares, will represent around five per cent of the firm’s current share capital. The coupon for the issue has yet to be agreed, according to Gulf Times newspaper.

“As per the solvency and capital adequacy reviews conducted by the company, it is projected that we need to increase the capital at the end of 2015 or during 2016, in line with the projected future expansion plans,” Qatar Insurance Vice Chairman Abdullah bin Khalifa al-Attiyah was quoted as saying by the paper, explaining the rationale for the issue.

The convertible bond will be issued once the necessary regulatory approvals have been secured, according to a stock market filing detailing the meeting’s agenda.