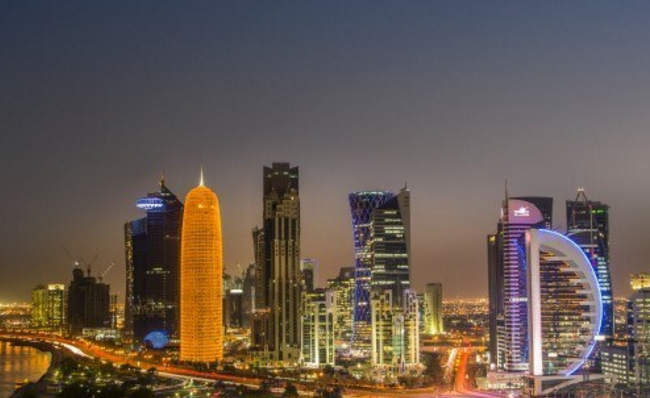 Qatar announced that it has officially ratified changes to the Khafala system, allowing expat workers to change jobs without their sponsors’ consent, local media reported.

The changes to the law have been entered into the official gazette and will be effective by December 14, 2016, local daily Al Sharq reported.

Currently all expat workers require a no-objection certificate from their employers if they want to change jobs in Qatar. Under the law, if an employee leaves a company and his sponsor does not grant him permission to change jobs, he will have to leave the country for two years.

But as per the new law, employees will not need their sponsors’ permission to take up new jobs.

The new law has also increased the penalty for employers who confiscate workers’ passports. Such firms will now be fined QAR 25,000 for each passport, instead of QAR 10,000 prior to the law.

The changes to the law come as Qatar faces widespread criticism for limiting workers’ rights. Some advocacy groups have also likened the Khafala system to modern day slavery, prompting the government to announce reforms.

However it is unclear if the amended law will improve labour rights as it still provides employers with influence over their employees’ exit.

Moreover the employees still need approval from the Ministry of Interior and Ministry of Labour and Social Affairs to change jobs within the country.

Qatar has implemented a number of labour reforms this year, including the introduction of a wage protection system that will ensure timely payment of wages to migrant blue-collar workers. The country also built a sprawling labour city to house workers.

But human rights groups say Qatar is yet to introduce satisfactory labour reforms. In its latest report, advocacy group Amnesty International particularly decried the proposed changes to the Khafala system that it claimed continued to exploit workers.