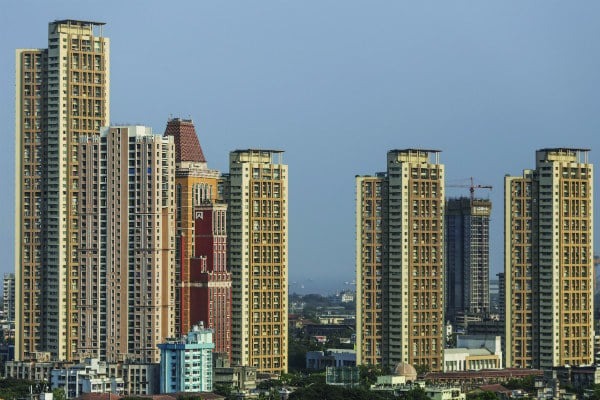 In a statement, Bikram Sen, CEO of Arthveda, said that the subscription of its fund by Qatar Holding was the first “substantial” foreign inward investment into India’s affordable housing segment, immediately after India’s Union Budget on Feb 1, 2017.

The budget declared affordable housing as an infrastructure category.

The push by India to make affordable housing a centre piece of the country’s growth agenda will trigger more foreign investments into this sector, AVFM said in a statement.

According to the company, it is estimated that India needs to build 19 million urban housing units in the low and mid-income category by 2022 across tier 1, 2 and 3 cities – requiring a capital of $1 trillion.

“There is huge emerging and latent demand for affordable housing in this LMI segment and the quick absorption rate, low cyclically and low average investment ticket size makes it a very attractive investment proposition,” AVFM said.

The investments into the AVFM fund were raised in collaboration with Dubai-based CI Holding Global.

AVFM is part of Wadhawan Global Capital, a financial services conglomerate. The fund is AVFM’s first offshore offering which projects an internal rate of return (IRR) of 18 to 21 per cent.