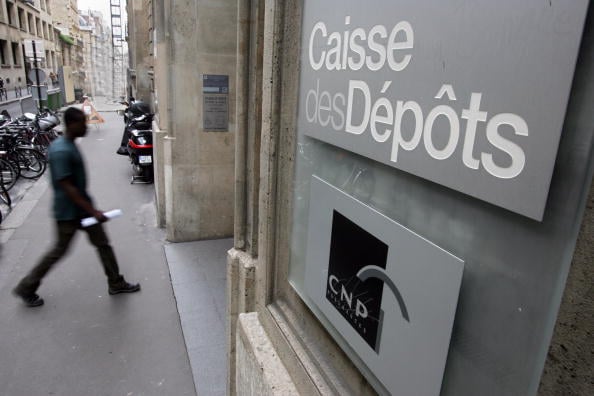 Qatar Holding LCC and French state-owned bank Caisse des Depots have signed a memorandum of understanding that will see both firms invest in small and medium-sized businesses in France.

In a joint statement both firms said the partnerhsip will have a capital of $389 million and will look to invest in companies “engaged in sectors with high growth potential and where both Qatar Holding LLC and Caisse des Depots have common interests.”

Representatives from both Caisse des Depots and Qatar Holding will oversee the governance processes and the establishment of the joint partnership.

It is believed both companies will contribute equally to the capital.

Qatar Holding is one of the world’s most active investors. Last month it made an equity investment in the media and entertainment firm The Chernin Group.

The group, which produces films and television series, did not disclose financial terms but US media speculated the deal was worth $100 million.

“We are pleased to expand our formidable shareholder group with the addition of Qatar Holding, a distinguished investor and strategic partner,” Peter Chernin, founder and CEO of The Chernin Group, said at the time.

The group also invests in Silicon Valley technology companies including Tumblr and Flipboard.