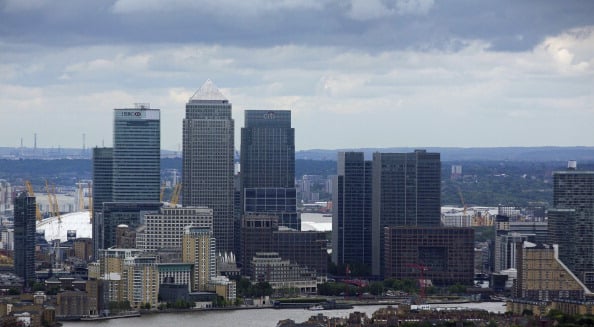 “This proposal significantly undervalues Songbird and does not reflect the inherent value of the business and its underlying assets,” Chairman David Pritchard said on Friday.

The QIA already owns 28.6 per cent of Songbird, which in turn owns 69 per cent of Canary Wharf Group, the owner of the estate which rivals the City of London as a financial services centre.

U.S.-based Brookfield, which operates and invests in office and industrial property, has a 22 percent stake in Canary Wharf Group.

Songbird’s shares surged more than 22 per cent to 320 pence after the approach was made public on Thursday. This was their highest closing price for six years, putting the value of the group at around 2.3 billion pounds (3.64 billion US dollar).

Analysts at Oriel said 295 pence was too low given the estate’s potential.

They said a bid should be at least at the level of the group’s net asset value per share of 319 pence at its interim results on Sept. 18, although they could comfortably justify a number closer to 400 pence given its near-term prospects.

“With London office values and rents rising rapidly, the prospect of Crossrail, and Canary Wharf Group having made significant progress with its residential offer, we think the portfolio has significant upside potential,” they said.

Songbird has traded at a discount to the value of its assets because few shares are held beyond the main shareholders, which include New York-based investor Simon Glick, China Investment Corp and Morgan Stanley Investment Management, as well as the QIA, they noted.