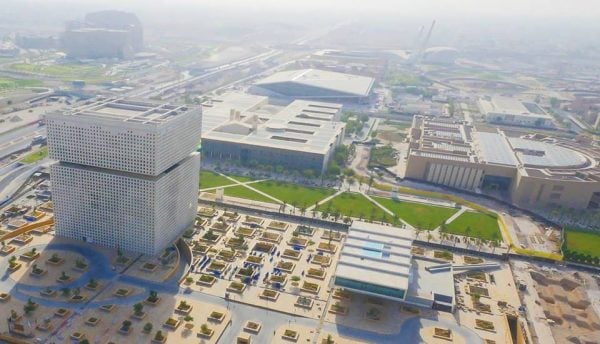 Doha News cited employees as confirming the cuts, which they said were due to budgetary constraints.

They will apply “across the board” to staff based in Qatar, including human resources, capital projects and other departments, the publication reported.

Hamad Bin Khalifa University will also be affected but branch campuses of US universities and other schools in the organisation’s Education City area will not because they operate independently under pre-negotiated budgets, it said.

Qatar Foundation told the publication it was seeking to become more efficient.

“Qatar Foundations’ focus of becoming a more efficient organisation requires a culture of continuous improvement and, at this time, we are identifying ways to enhance our business operations in order to safeguard the future of our organisation,” the organisation was quoted as saying.

“Therefore, as part of our enduring commitment to the sustainability of Qatar Foundation, we are working to drive our business forward, increasing synergies by enhancing collaboration across projects, as well as examining our existing operational costs.”

One former employee told the publication the cuts were not surprising as the organisation had been laying off staff for some time.

Last year it shut down its radio station, QF Radio, and there were job cuts at the QF-backed Sidra Medical and Research Centre at the end of 2015.

Doha News said QF was expected to offer employees advanced notice of the cuts and no objection certificates, allowing them to seek other jobs in the country.

Qatar, like other Gulf countries, has been seeking efficiency savings due to lower revenues from hydrocarbons over the last two and a half years.

At the end of 2016 it announced plans to merge state LNG firms Qatargas and RasGas with an eye on cost savings. Some job cuts are expected as the merger moves closer to completion.