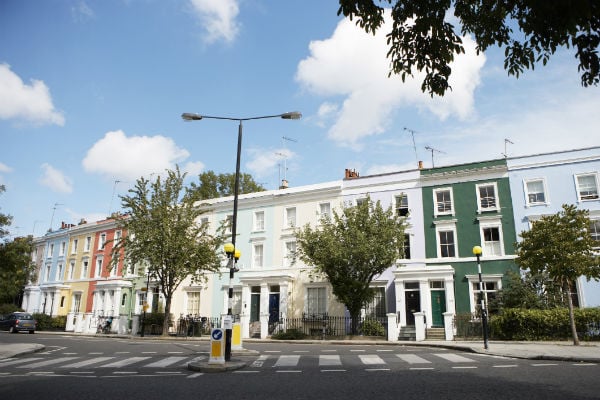 The purchase was made with a consortium of investors from the Gulf Cooperation Council (GCC) to capitalise on the growing demand for real estate in central London by converting both properties into high-end luxury residential apartments, the statement said. It did not give the value of the purchases.

“Due to the growing global demand for London’s prime residential property sector, these deals presented themselves as an attractive opportunity for QFIB to enter the UK market,” QFIB chief executive, Emad Mansour, said in the statement.

“We are optimistic that once the conversion of the properties is complete, they will be attractive to international buyers who are looking to invest in prime properties which in return will yield substantial returns to our investors.”

The two transactions were structured and managed by the bank’s strategic investments team, the statement said.

Earlier this month, QFIB raised its stake in Al Rifai International Holding, a manufacturer of nuts and snacks in the Middle East and Europe, to 35 per cent.

The company plans to list on the Doha stock exchange by November, Mansour said in April. Credit Suisse is advising the company on the plan, sources told Reuters in the same month.