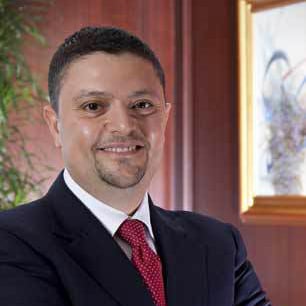 Qatar First Bank (QFB), a sharia-compliant bank active in private equity investments, said its CEO Emad Mansour has resigned and will be replaced by Ahmad Meshari.

QFB was part of the consortium which held a 50 percent stake in Abu Dhabi’s Al Noor Hospitals prior to its initial public offering in June. Al Noor was valued at $1 billion in its London listing.

The Qatari bank itself was planning a listing last year on the Doha bourse, having hired Credit Suisse as a financial adviser. The bank has investments worth QAR1.8 billion ($494.32 million) across various sectors including energy, financial services, industrials, real estate and healthcare.