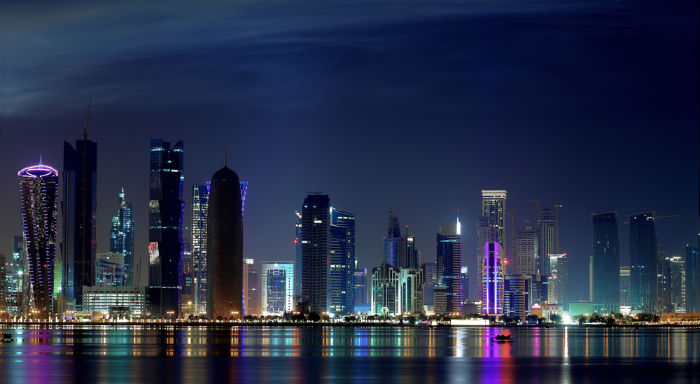 Qatar’s government budget spending is expected to stay at about this year’s level until 2017, after which it could drop, Qatari Finance and Economy Minister Youssef Kamal said on Tuesday.

Qatar plans to boost government spending by 18 per cent to QR210.6 billion ($57.8 billion) in the 2013/14 fiscal year that began on Monday, as it steps up a big infrastructure building programme.

“The budget of course until the year 2015 or 2017 will be the same level, but later on it could go down again because most of the infrastructure would be completed at that time,” said Kamal, speaking to reporters at a meeting of Arab finance ministers and central bankers in Dubai.

Earlier, Qatar’s central bank said it planned to issue QR3 billion of conventional bonds and QR1 billion of sukuk in the local currency every quarter.

“We are still open to the international market – it depends on opportunities and also on the level of debt to the GDP (gross domestic product). Today the foreign debt to GDP of the state of Qatar is around 12 per cent. It’s nothing.”

Asked about the possibility of a Qatari dollar sovereign bond issue this year, he said: “We study the international market and if there is a good opportunity we will be active within that opportunity.”

The Qatar government was last in the international debt market in July 2012 with a mammoth $4 billion dual-tranche sukuk issue, which attracted orders worth more than $25 billion.

Asked about Qatar’s plans to invest its gas wealth abroad, Kamal said: “We will be active in the year 2013, not (only) Europe, all the world.

“We are investing in assets and assets always appreciate. We are a long-term investor, not a short-term investor.”