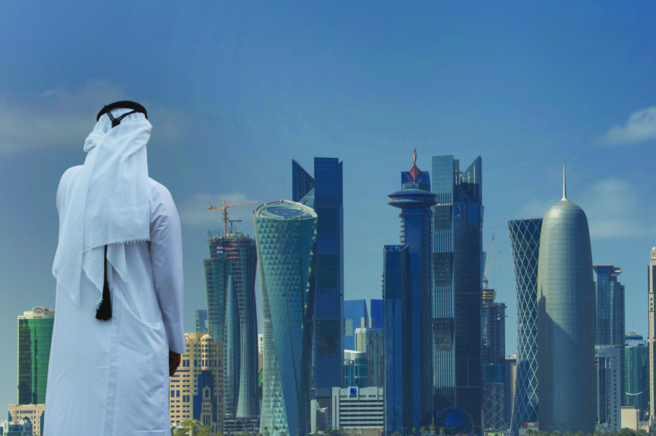 Qatar could bid for the Summer Olympics in the near future, a member of the country’s Olympic committee has said.

AFP news agency quoted Thani Al Kuwari as saying the country had a vision and target to host the games.

Qatar is already hosting both the 2022 FIFA World Cup and the 2019 World Athletics Championships.

He suggested the country could look to host the 2028 Olympic games, but did not outline any definitive plans.

The emirate would likely have to come to a similar compromise to the world cup if it were to win an Olympic bid.