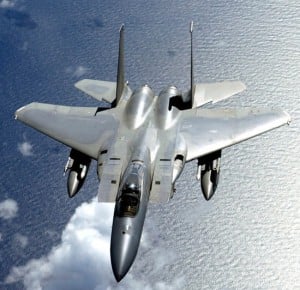 Greece has been slow to sell off assets as agreed with its international lenders, due to a lack of interest from investors given its grim economic outlook as well as political reluctance to push ahead with unpopular reforms.

Its troubled defence companies – Hellenic Defense Systems (EAS) and Hellenic Vehicle Industry (ELVO) – are among the assets earmarked for privatisation.

“They expect Prime Minister Antonis Samaras’ official visit here in the first few months of 2013, and they believe that the conditions will then be ripe for specific proposals and investment plans in our country.”

Samaras was initially expected to visit Qatar in November to discuss investment possibilities in the recession-hit economy but cancelled his trip at the last-minute due to a crucial meeting of euro zone finance ministers.

Greece has promised the European Union and the International Monetary Fund it will raise 11 billion euros ($14 billion) from asset sales by the end of 2016, below its previous privatisation revenue target for 19 billion euros by 2015.