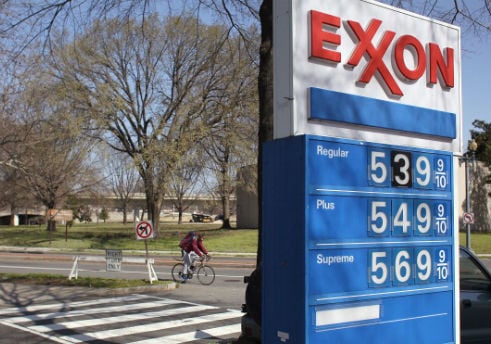 Both companies are involved in LNG projects in Qatar, the world’s number one LNG exporter. They also have shared interests in LNG terminals in the United Kingdom, Italy and the United States.

The companies signed the MoU at a conference in Berlin.

“(It) signifies our joint interest in expanding our partnership both domestically and internationally in order to address the growing and evolving role of natural gas, which continues to play a larger role in meeting the needs of an increasing population,” said Nasser Al-Jaidah, chief executive officer of QPI.

A North American shale gas boom late last decade has forced Qatar Petroleum to find new buyers for millions of tonnes a year of LNG it had planned to sell to the United States.

The companies said no transactions had taken place yet.

Earlier on Monday Centrica, Britain’s biggest energy supplier, and QPI said they had bought gas and oil assets in Canada from Suncor Energy for C$1 billion ($986.73 million) including some with potential for shale gas production.