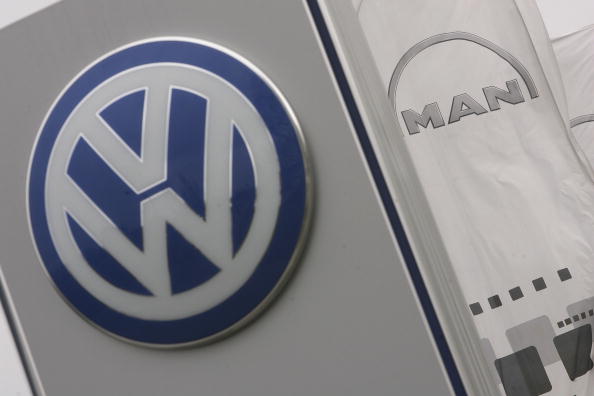 The Qatar Investment Authority (QIA) believes Volkswagen Chief Executive Martin Winterkorn may have to leave after the carmaker’s chairman publicly withdrew his confidence in the CEO, Handelsblatt reported on Wednesday.

VW’s third-largest shareholder, with a 17-per cent stake in Europe’s biggest automotive group, criticised Chairman Ferdinand Piech for his comments that plunged VW into a full-blown leadership crisis, the German business daily said, citing unnamed sources at the QIA.

Piech, who has spent almost 22 years at the helm of VW including nine as CEO, told German magazine Der Spiegel last week he was distancing himself from Winterkorn, casting doubts about the CEO’s future.

The QIA, which holds two seats on VW’s 20-member supervisory board that appoints and dismisses executives, appears to be pondering scenarios for a post-Winterkorn era, according to Handelsblatt.

Solving the leadership crisis at VW depends on what Piech has to offer and whom he wants to propose to become CEO and chairman, the newspaper said.

“Everything depends on the full package” that Piech may bring to the negotiating table, the newspaper said.

VW sources have told Reuters that VW’s controlling Porsche and Piech families will meet within days to discuss the leadership crisis.