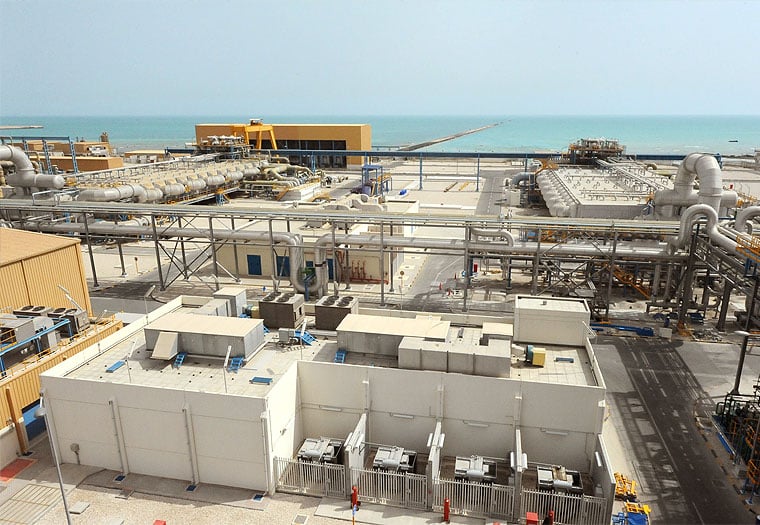 The state-run utility made a profit of 299 million riyals ($82.1 million) in the three months to March 31, up from 201 million riyals in the prior-year period, according to a statement to Doha’s bourse.