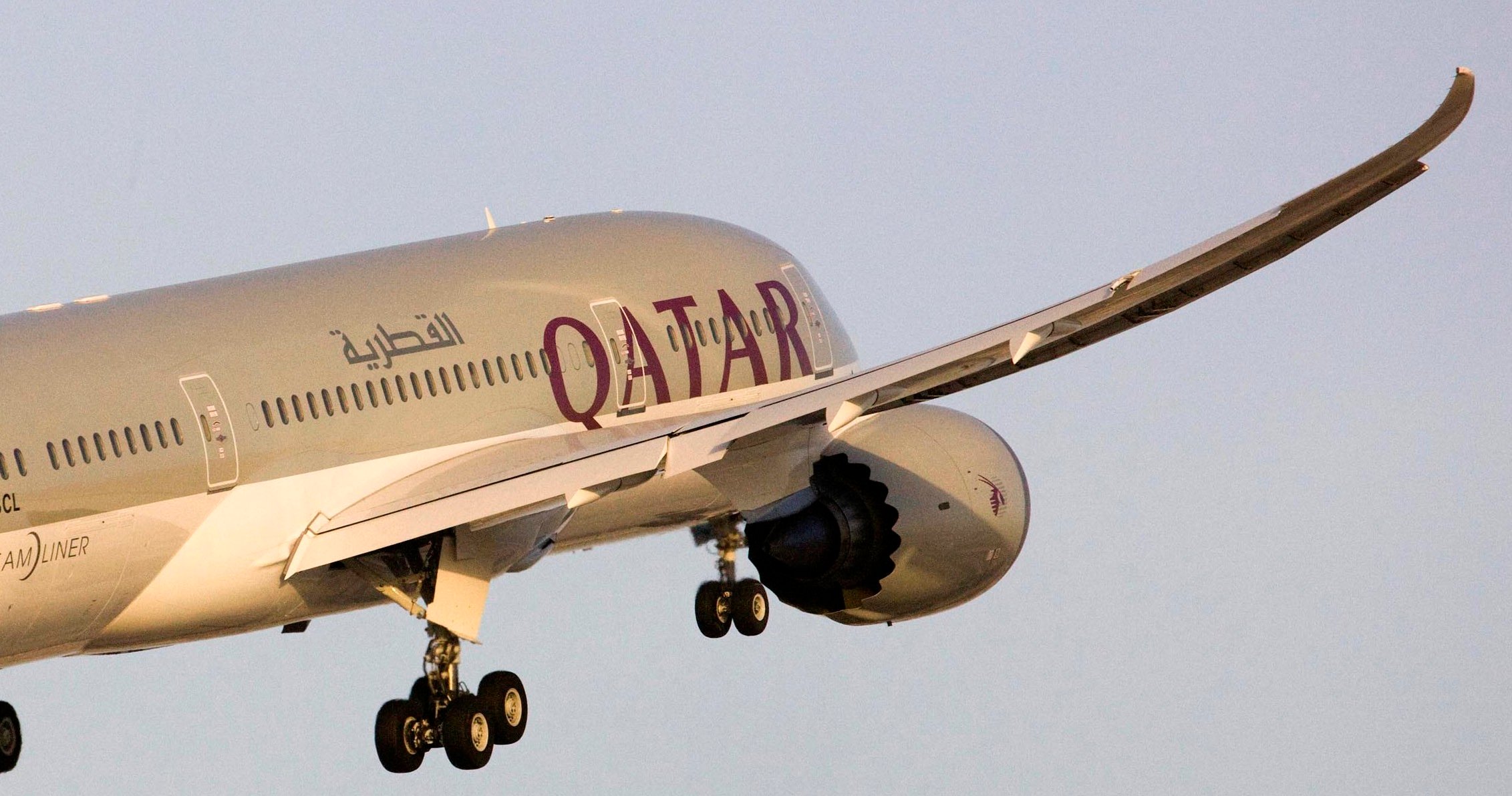 A Qatar Airways 787 Dreamliner grounded last week amid reports of a problem with an electrical panel in the aircraft has resumed flying, the airline said on Wednesday.

The jet, known as A7-BCB, landed in Frankfurt 20 minutes behind schedule at 2:00 pm (1200 GMT) after an almost six-hour flight from Doha, and passengers reported a normal flight.

“Everything was totally fine except for the lateness. They didn’t tell us anything about any technical problems,” said an elderly female passenger, who declined to give her name.

“They just said the lateness was due to other planes and that this plane is the best of its kind out there.”

Last week, Qatar Airways said the jet was out of service for what it described as a “minor” technical issue. It said the aircraft had not caught fire.

Two people familiar with the matter, asking not to be identified, said smoke had been reported near an electrical compartment, while the jet was on the ground in Doha.

A fire in a similar electrical bay during a test flight in 2010 prompted an emergency landing and caused “substantial damage” to the aircraft, according to the U.S. Federal Aviation Administration.

In a statement on Wednesday, Qatar Airways said a delay in shipping a replacement part from Boeing “caused an extended grounding” of the Dreamliner, one of six in its fleet.

The airline did not say what part was needed or what problem occurred, but stressed it was committed to safe operations.

“Qatar Airways takes all matters affecting the safety of its passengers seriously,” it said.

Qatar Airways said several replacement parts were required for the repair. After the delayed part arrived, the 787 needed three days of “post-assembly and testing” before resuming service, the airline added.

The same aircraft was returning to Qatar’s capital late on Wednesday after picking up passengers in Frankfurt, having resumed commercial operations for the first time since July 21.

Another passenger on the inbound Doha-Frankfurt flight, a man in his mid-50s, said he was not concerned about the aircraft’s recent technical problems.

“They told us it came out of the hangar this morning, but that’s all,” he told Reuters.

The 787, Boeing’s newest and most advanced aircraft, uses a powerful electrical system instead of the heavy hydraulic and pneumatic equipment used on traditional jetliners.

The weight savings contribute to the jet’s 20 percent fuel savings. But the 787 has suffered numerous electrical problems since its first flight in December 2009.

In January of 2013, regulators grounded the plane after lithium-ion batteries that provide backup power caught fire on two 787s within two weeks. Boeing redesigned the battery system, including a heavy steel box to contain fire, and the jetliner was allowed to return to service in April.

On July 12, fire broke out on an Ethiopian Airlines 787 at London’s Heathrow airport on July 12, triggering inspections of beacons used to locate aircraft in the event of a crash.

Boeing said last week it stands by the integrity of the 787, which was cleared as safe to fly after the battery grounding.

Boeing was not immediately available to comment on Wednesday’s statement from Qatar Airways.