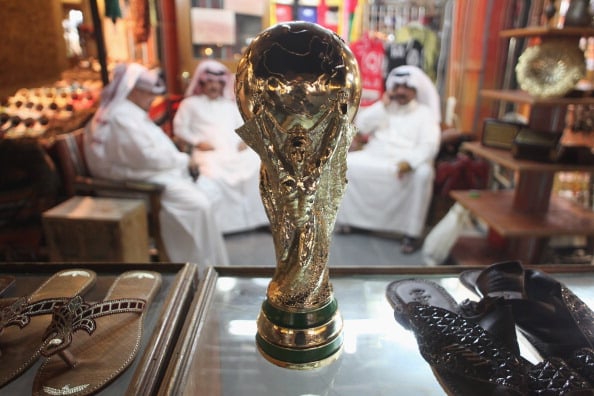 Qatar defended its successful 2022 World Cup bid on Friday following corruption scandals in soccer’s governing body FIFA and said it would carry on with plans to stage the event.

Qatar’s World Cup organising committee said in a statement Qatar had conducted its 2022 bid with integrity and to the highest ethical standards, but it would comply with further investigations into the award if asked.

“We wish to reiterate that we have fully complied with every investigation that has been initiated concerning the 2018/22 bidding process and will continue to do so, should this be requested,” it said.

Bin Hammam was banned from soccer for life in July 2011 after being found guilty of attempted bribery surrounding his bid to beat incumbent FIFA president Sepp Blatter in that year’s FIFA presidential election.

Although that ban was later annulled and he quit soccer, FIFA subsequently banned him for life for a second time in 2012 for “conflicts of interest” while Asian Football Confederation president.