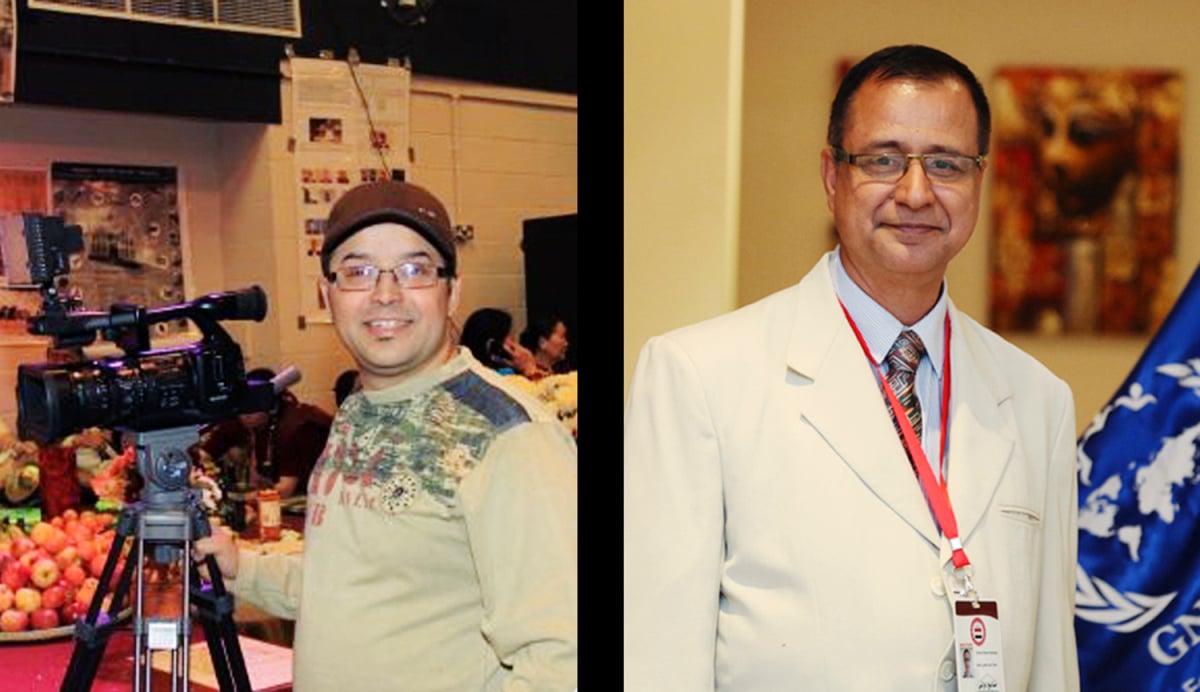 Qatar confirmed that it has detained two British human rights workers who were investigating the conditions of Nepalese migrant labourers in the Gulf state.

Krishna Upadhyaya and Ghimire Gundev, who work for the Global Network for Rights and Development (GNRD), disappeared on August 31 as they prepared to leave the country.

A statement on Saturday by Qatar’s ministry of foreign affairs said the men are being interrogated for having violated the provisions of the laws of Qatar.

“Krishna Upadhyaya and Ghimire Gundev, who were detained by the security authorities in Qatar on the August 31, are under investigation for violating the law of the land.

“Security services followed all the right procedures with the two men and they were treated with humanity in detention in accordance to the international human rights law, in compliance with the Constitution and the federal laws in Qatar,” it said.

British consular officials had visited the two men and checked on their wellbeing, the ministry said.

“There is an ongoing communication between the Qatari ministry of foreign affairs and the security services on one end and the British foreign affairs office on another end,” the statement added.

Upadhyaya and Gundev, both British citizens of Nepali origin, had earlier complained of harassment by the police.

The men’s families have appealed for their immediate release, reported Al Jazeera.

Upadhyaya’s wife, Sarita Poudyal, told The Guardian: “I’m feeling very sad. The Qataris need to send him back as soon as possible and we need to know the reason why this has happened.

“I think they don’t want the news about the way they treat migrant workers to reach the outside world.”

Qatar has drawn sharp criticism over its treatment of migrant labourers ahead of hosting the FIFA 2022 World Cup.

Earlier this year, media reports revealed that a number of workers died due to inhumane working conditions at construction sites in the Gulf state.

However, Qatar has since announced a slew of labour reforms, including a mid-day work ban during summer and penalties for firms that do not pay wages on time.