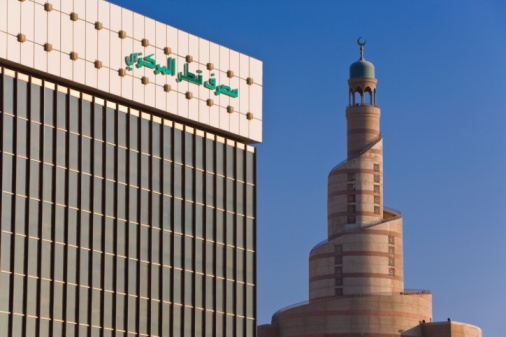 Qatar’s central bank plans to issue on Thursday conventional and Islamic government bonds worth a combined QAR24 billion ($6.6 billion), it said on Monday, a much larger amount than it has offered in past quarterly debt auctions.

This week’s local currency debt will be sold in three- and five-year tranches. The conventional bonds will be worth QAR13 billion, while the rest of the issuance will be in the form of sukuk, the central bank said on its website.

The large issue is designed to replace part of an even bigger issue of SAR50 billionworth of three-year government bonds that were issued in January 2011, as part of the central bank’s efforts to manage loose money market liquidity.

It has also conducted monthly auctions of 91-, 182- and 273-day T-bills since 2011, consistently draining QAR4 billion despite occasional build-ups of excess liquidity as well as a recent fall in demand for the bills linked to geopolitical tensions over the civil war in Syria.

The world’s top liquefied natural gas exporter may need more active management of money market liquidity in coming years as it plans to spend some $140 billion on infrastructure building, partly in preparation to host the 2022 World Cup soccer tournament.