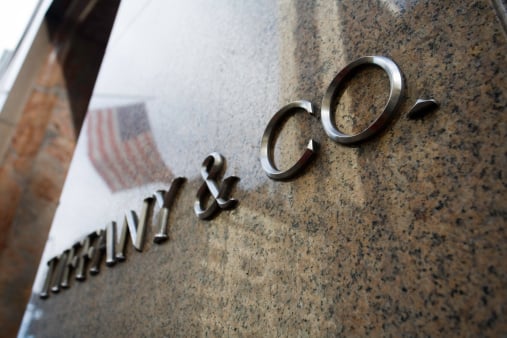 Qatar’s sovereign wealth fund, which was already the single largest shareholder in Tiffany & Co, has raised its stake in the U.S. luxury jeweler by one percentage point, according to a regulatory filing.

The fund, the Qatar Investment Authority (QIA), increased its holding in Tiffany at the end of December, bringing its stake to 8.7 per cent, according to the filing made on Wednesday.

QIA first disclosed a stake in Tiffany, of 5.2 per cent, last April. The sovereign wealth fund has been looking increasingly to buy minority equity stakes in large companies since last year. It has taken small stakes in companies such as Royal Dutch Shell, luxury conglomerate LVMH and oil company Total .

It amassed a near 12 per cent stake in London miner Xstrata in a series of market purchases last year and demanded better terms on the miner’s planned merger with Glencore in a rare move for a sovereign fund.

The fund, believed to have assets in excess of $100 billion, has been the most active of the region’s sovereign wealth funds in recent years, deploying the Gulf nation’s plentiful natural gas riches in assets ranging from German sports car maker Porsche to British bank Barclays.

Tiffany shares were up 0.4 per cent to $63.32 on the New York Stock Exchange. They have risen about 10 per cent year-to-date.