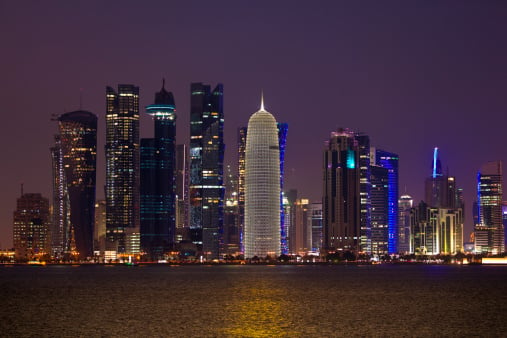 Rebels from the Islamic State of Iraq and the Levant (ISIL) last week seized several Iraqi cities, including Mosul, the country’s second largest, triggering alarm among Maliki’s Shi’ite supporters in Iran and in the West.

Khaled al-Attiyah’s comments, among the strongest from any of Iraq’s Sunni Gulf Arab neighbours since the militants’ advance began, will further strain Qatar’s poor relations with Baghdad, which has long accused Doha of backing the insurgents.

The militants’ gains have followed “negative factors building up over a period of years”, Qatar-based broadcaster Al Jazeera quoted Attiyah as telling an international conference in Bolivia on Sunday.

“(Baghdad has been) pursuing policies based on narrow factional interests, adopting marginalization and exclusion, ignoring peaceful sit-ins, dispersing them by force, using violence against them and describing opponents as terrorists,” said Attiyah.

Sunni Muslims, who dominated Shi’ite-majority Iraq until the ousting of Saddam Hussein in the U.S. invasion of 2003, have long complained of marginalisation and persecution under Maliki’s Shi’ite-dominated government.

Iraq’s Sunni Vice-President Tareq al-Hashemi fled Baghdad in 2011 after the authorities issued a warrant for his arrest on terrorism charges.

Iraqi government forces also carried out repeated deadly raids on anti-government sit-ins which began in 2012 across the mostly Sunni western province of Anbar.

Qatar, Saudi Arabia and other Gulf states strongly denied accusations in March by Maliki that they were funding the Sunni insurgency in Iraq.