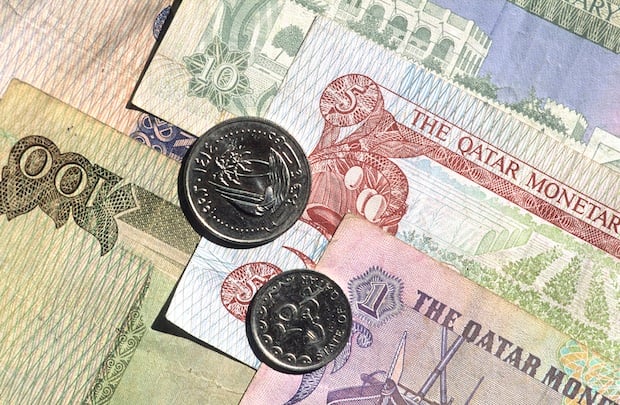 Foreign customers’ deposits at banks in Qatar – the vast majority in the form of foreign-currency deposits – shrank to QAR170.6bn ($46.9bn) in June from QAR184.6bn in May, the data showed.

The QAR14bn decline was equivalent to 7.6 per cent of Qatari banks’ foreign deposits or 1.8 per cent of their total deposits.

The numbers appeared consistent with a statement on July 10 by central bank governor Sheikh Abdullah bin Saud al-Thani, who said under $6bn had left Qatar over the past month.

The data also suggested Qatari banks were cutting back their foreign lending in response to the crisis; their claims on banks outside Qatar fell to QAR93.8bn from QAR102.2bn.