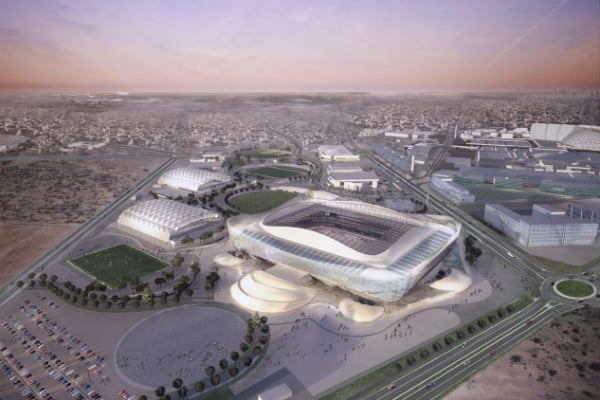 Tournament organiser the Supreme Committee for Delivery and Legacy announced the deal yesterday, saying the 40,000-seat stadium will host World Cup games up to the quarterfinals.

Reuters cited a government official as saying the contract was worth $135m but no official figure was given.

“We are confident that Al Rayyan Stadium will become a landmark for the area and benefit the entire community from now until long after the last ball is kicked in 2022,” said SC secretary general Hassan Al Thawadi. 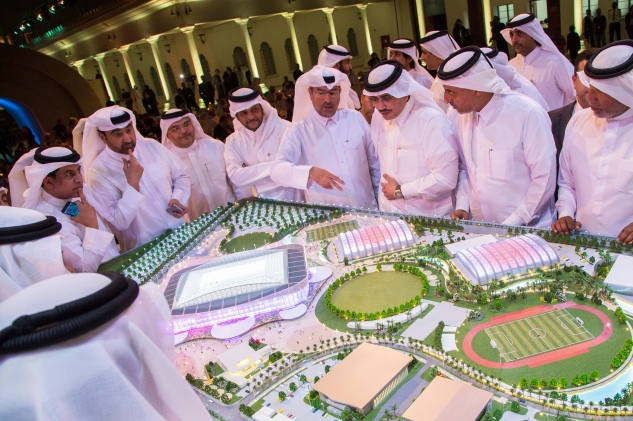 The stadium is being built 20km west of Doha city centre on the former site of Ahmed Bin Ali Stadium, which was deconstructed because it did not meet FIFA’s technical requirements.

Crews have already begun excavating the site in preparation for the main contractors, with work on the foundation underway.

The design for the stadium, by Ramboli, is described as being inspired by “local patterns and dune-like structures”.

It was awarded the ‘stadium design of the year’ award at the 2016 World Stadium Congress in Doha earlier this month.

Hospitality zones, concession areas and other services built to resemble sand dunes, will surround the stadium structure. The nearby area will also host a mosque, aquatics centre, shaded walkways, cycling and running tracks.

After the tournament the stadium itself will be reduced to 20,000 seats and serve as the home for current Qatar Stars League champions Al Rayyan Sports Club.

The club will move into new training facilities built by the committee until the stadium is completed in 2019. 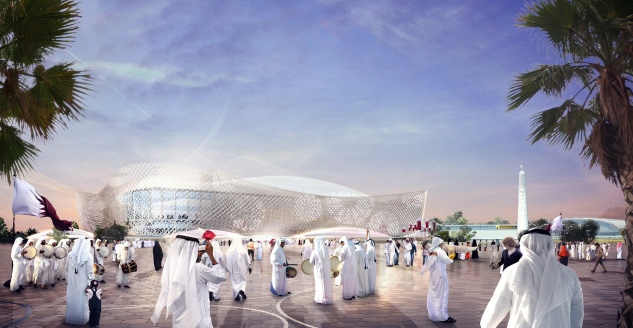 It will also launch the designs of Lusail Stadium, Ras Abu Aboud Stadium and Al Thumama Stadium within the upcoming year and officially launch the completed Khalifa International Stadium in early 2017.

All are scheduled to be competed by 2020.