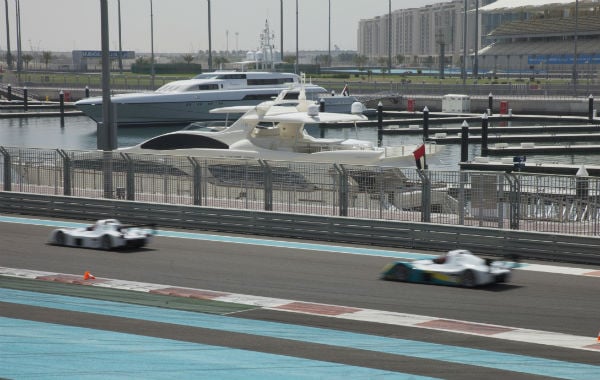 Qatar is hoping to become the third Gulf location to host a Formula 1 grand prix, after applying for the necessary licence.

The tiny Gulf state has put its Losail Circuit forward as a future venue for the global sporting event.

“We are trying to get the license which would allow us to host F1 teams for pre-season testing and other activities,” said Al Attiyah. “F1 race director Charlie Whiting was here to inspect the Losail Circuit. He was impressed with what he saw.

“Hosting an F1 team for pre-season testing would give the Losail Circuit a massive marketing boost among other things.

“We see F1 races in Abu Dhabi and Bahrain. Ours could be the third venue to facilitate F1 testing,” Al Attiyah said.

Abu Dhabi and Bahrain already host their own Formula 1 races, though the latter’s has been dogged by political unrest in recent years and was postponed in 2011.

The licence application by Qatar confirms the latest in a string of global sporting events the country is hoping to hold.

The liquid gas-rich state will host the 2022 FIFA World Cup and has put itself forward as a candidate to hold the 2020 summer Olympics.