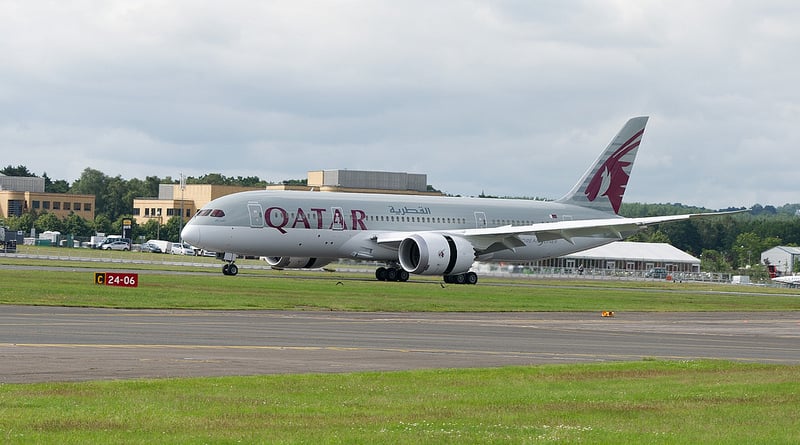 Qatar Airways has announced plans to upgrade its daily service from Doha to Geneva with a Boeing 787 Dreamliner to meet increasing passenger demand.

The route, which is currently operated by an Airbus A320, will be served by the Dreamliner from July 1.

The new aircraft will almost double capacity on the route from 132 seats to 254 seats.

Cargo capacity will also increase to 80 tonnes per week.

“The high level of demand for travel to Geneva from our worldwide network warrants a higher-capacity aircraft equipped with our premium product, which will be introduced on the route,” said Qatar Airways Group chief executive Akbar Al Baker.

“The Boeing 787 Dreamliner represents one of the most modern aircraft in the skies and we look forward to welcoming passengers on board.”

Qatar Airways deployed its first Dreamliner to Switzerland on the Zurich route in January 2013. Geneva will be the airline’s second Dreamliner route in the country.

The national Qatari carrier, which flies to over 150 destinations worldwide, is currently expanding its network globally.

Last month, the airline announced 14 new routes, including a non-stop service from Auckland to Doha claimed to be the world’s longest flight.