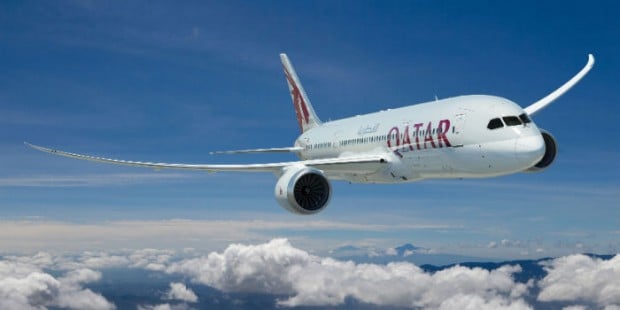 Qatar Airways is set to upgrade an order for 20 Airbus A350 aircraft to larger variants, a move that includes new backing for a model designed to compete with Boeing’s 777 mini-jumbo, aviation sources said on Monday.

Qatar Airways is the launch customer for the future A350 and is also a major user of the 777, Boeing’s most profitable plane.

However this means scrapping an order for the A350-800, the smallest version of the carbon-composite jetliner series, which faces industry speculation about its future due to weak sales.

The upgraded order will net Airbus an extra $2.8 billion at list prices.

Airbus has been campaigning for a second airline endorsement for the A350-1000 after a blank patch ended with a $4 billion order from Cathay Pacific in July.

Many experts see the lucrative market for jets just below 400 seats as the next major battleground between the world’s top planemakers. Boeing is looking at revamping its 777 design.