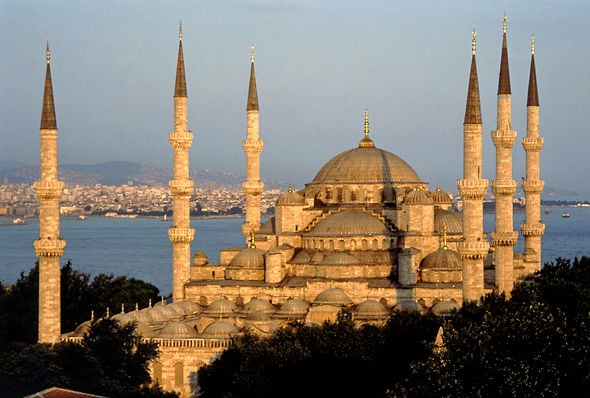 Qatar Airways has underlined its commitment to the Istanbul market by announcing it will start four-times weekly passenger services to Sabiha Gökçen Airport from May 22.

The airline currently operates 10 flights-a-week to Istanbul Ataturk Airport and four-flights-week to Ankara.

The addition of Sabiha Gökçen Airport will predominantly serve travellers from the eastern (Asian) side of the city, as well as executives from the nearby industrial cities of  Kocaeli, Bursa, Izmir and Sakarya, and enables the Doha carrier to capitalise on growth while Ataturk becomes increasingly congested and slot-constrained.

The new route will be served by an Airbus A320 in a two-cabin configuration, with 12 business and 132 economy class seats.

“With increased government investment in the private sector and major infrastructure developments underway, we see huge market potential in adding more capacity to Turkey,” he said.