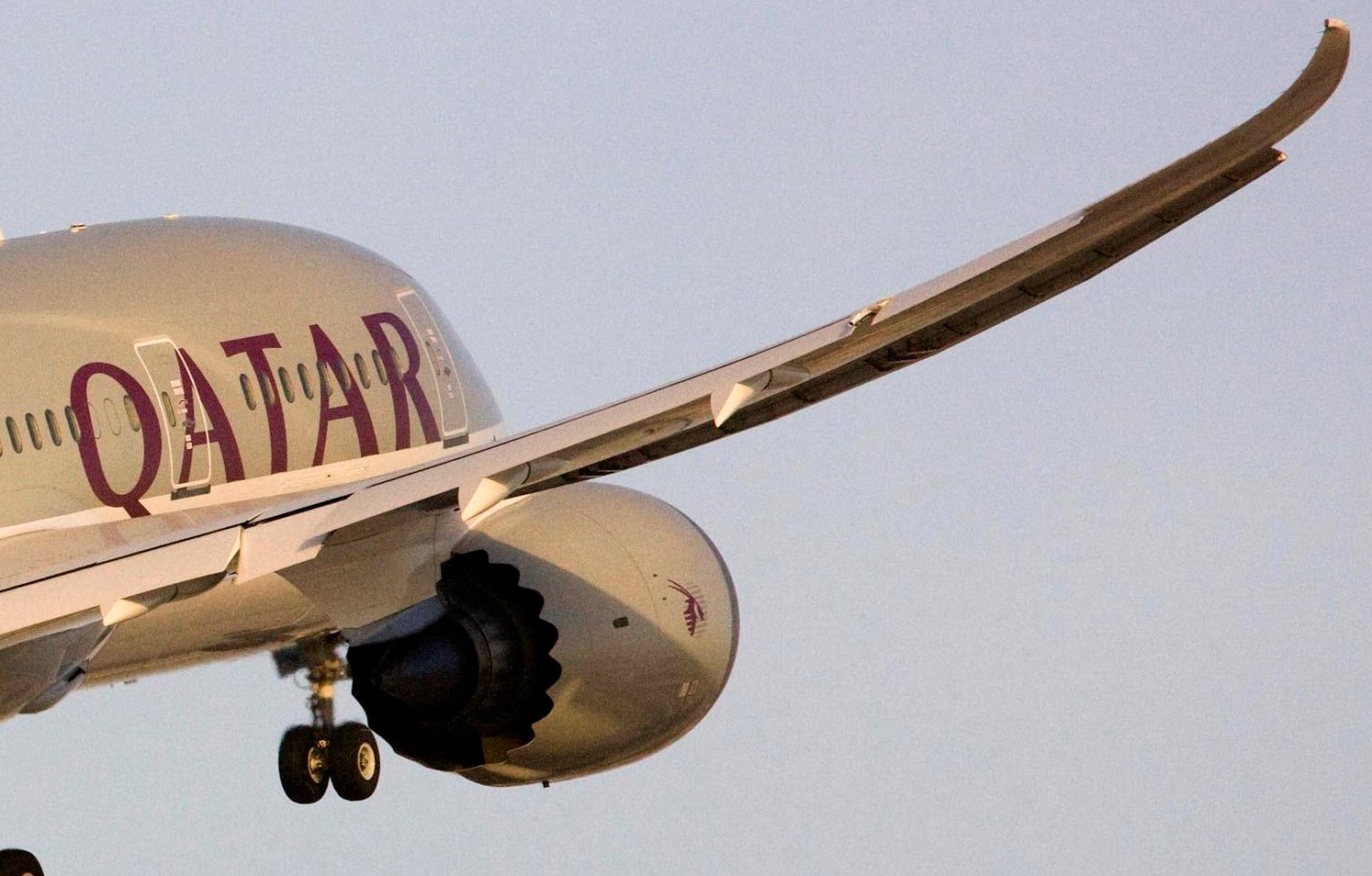 It becomes the first airline to operate regular scheduled flights with the fuel-efficient aircraft to and from the UK.

Passengers can stay connected through WIFI and GSM telephony, sending both text and MMS messages, with each seat equipped with USB, MP3 and other charger ports, including laptop power outlets.

Qatar Airways took delivery of the first of 60 Dreamliners last month with the third 787 joining the airline’s fleet a few days ago.

Since taking delivery of its first 787 four weeks ago, Qatar Airways has been flying the aircraft between Doha and both Dubai and Kuwait allowing cabin crew to familiarise themselves with the plane.

The airline has announced it will introduce the Dreamliner on daily Doha–Perth routes from February 1.