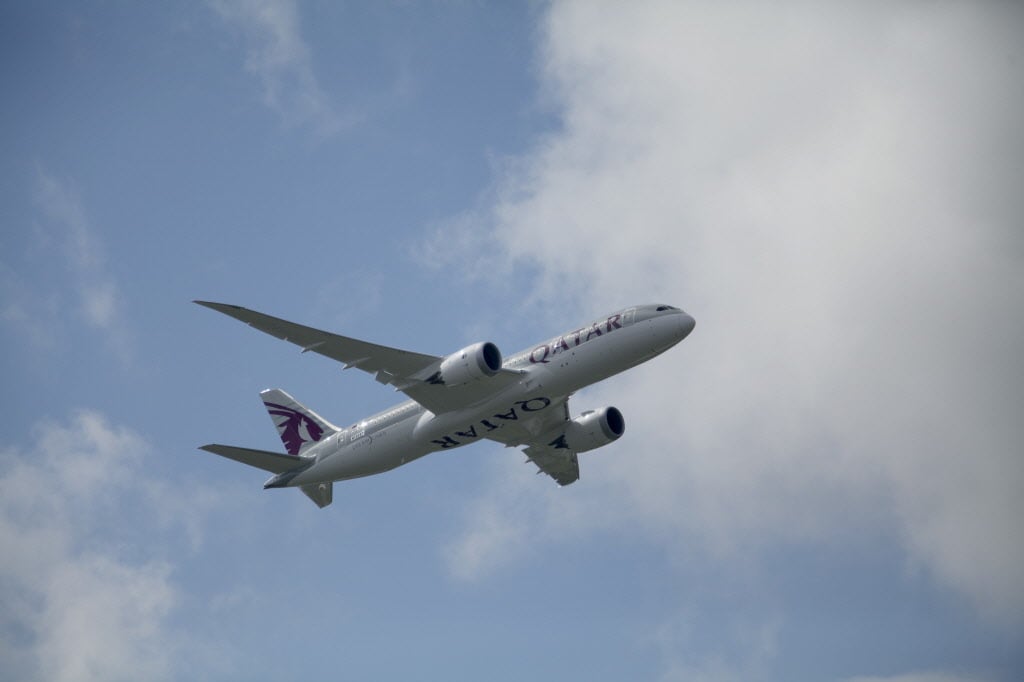 Marking the airline’s seventh route in China, and following on from Chengdu, which was launched in September, the service operates on Tuesdays, Wednesdays, Fridays and Sundays on Airbus A330 aircraft.

Qatar Airways’ CEO Akbar Al Baker said Hangzhou has strong potential when linked with key destinations in Europe, the Americas, Middle East and Africa. “China’s outbound tourism has been growing rapidly in the past decade, and we look forward to bringing more passengers from and to Hangzhou, helping to further boost leisure and business travel in China,” he said.