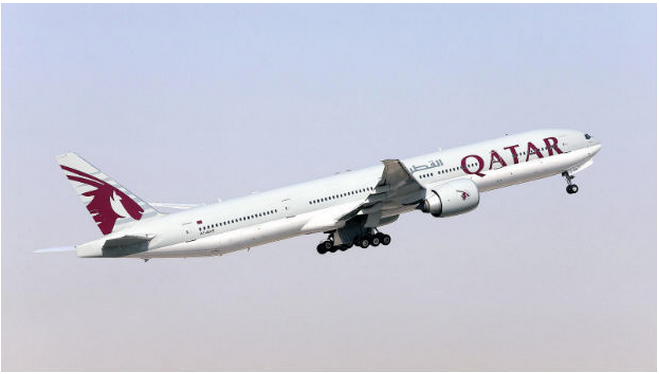 The proposed Doha to Auckland route, which came to light during an interview withBloomberg Business during last week’s Bahrain Air Show, would cover a distance of 9,034 miles (14,539 kilometres) and take an estimated 18 hours and 34 minutes.

The current record for the longest direct passenger flight belongs to Qantas. Its Dallas to Sydney flight covers 8,578 miles (13,805 kilometres) and lasts for 16 hours and 55 minutes.

The Emirates route from Dubai to Panama City will become the new record holder when it launches on 31 March, clocking in at 17 hours and 41 minutes, before being replaced itself when the Qatar Airways flight begins.

Announced by Al Baker during the same interview was a new route between Doha and Santiago in Chile. This would become the second longest flight at a distance of 8,950 miles (14,404 kilometres) and a duration of 18 hours and 25 minutes.