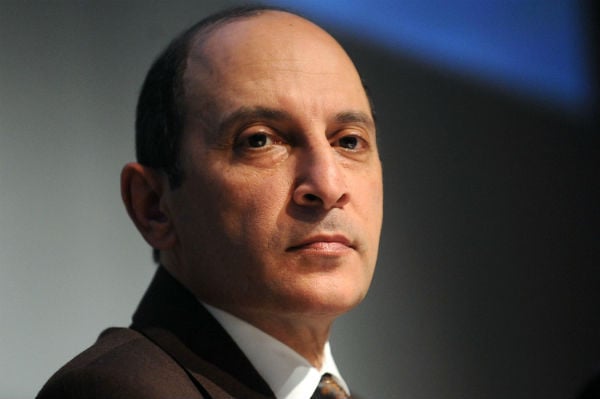 Qatar Airways has no plans to join the oneworld airline alliance, its Chief Executive Akbar al-Baker said on Sunday, dismissing reports that the airline had become the newest member of the group as “rumour.”

Asked if the carrier would join oneworld, which includes British Airways, owned by IAG, Baker said: “No, we will not. It’s all rumours.”

He was speaking on the sidelines of a conference in the UAE capital.

Alliances were set up in the 1990s to help airlines take advantage of each other’s marketing and traffic in the face of tightly controlled bilateral traffic rights, but so far the Gulf carriers have refrained from joining as they build big networks.