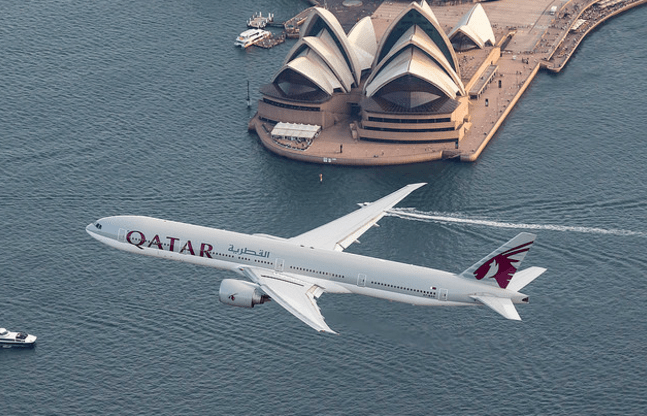 Qatar Airways expects its new daily direct flight from Doha to Sydney to have a major economical impact on the Australian market.

The new route, which began on March 3, is expected to bring an additional AUD$240m (around $178m) to the local economy each year, the airline said in a statement.

It is also anticipated to generate an estimated 3,000 jobs in New South Wales and will contribute millions of dollars in tourism and cargo freight, the airline added.

Qatar Airways group CEO Akbar Al Baker said: “Australia is a destination on everyone’s wish list and I hope that by launching our new direct service to Sydney we can help even more visitors discover this spectacular country.

“With the addition of Sydney, and Adelaide later this year, we will double our capacity to and from Australia in the first half of 2016.”

Qatar Airways first commenced flights to Australia in 2009 with a service to Melbourne and later added flights to Perth in 2012.

The new Sydney route is being operated with a Boeing 777-300 aircraft and provides an additional 245,000 seats per year.

Qatar Airways Cargo currently carries 301 tonnes of freight in the bellyhold of its passenger aircraft into and out of Perth and Melbourne per week.

Total trade between Qatar and Australia totaled AUD$1.56bn in 2014.