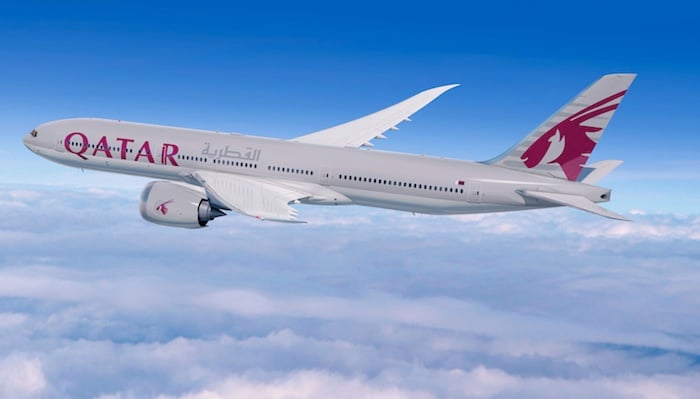 Qatar Airways is upgrading its business class offering to include seats that can be closed off with a sliding door, according to reports.

The new seats will likely be incorporated into new Boeing 777-300ER and Airbus A350 craft by the end of the year, Australian Business Traveller reported.

They will then be retrofitted into Qatar Airways’ existing fleet at a rate of around three a month, the publication said.

An expected media launch of the new seats is planned for November with a rollout to follow the next month.

Qatar Airway’s chief executive Akbar Al Baker is quoted as describing the cabins as “first class at a business class fare” and private but not claustrophobic.

“I really feel that private suites become a bit claustrophobic, so when we are designing our new business class product we are making sure it is not,” he told the publication.

The cabin design would also feature the ability to combine seats for a double bed, at least in the middle row, Al Baker added.

The move comes as the carrier is rumoured to be phasing out first class in all but its A380 configuration.

Qatar Airways is also launching a new 777 arrangement later this year with 10 passengers across in economy, allowing 23 more seats to be squeezed in.