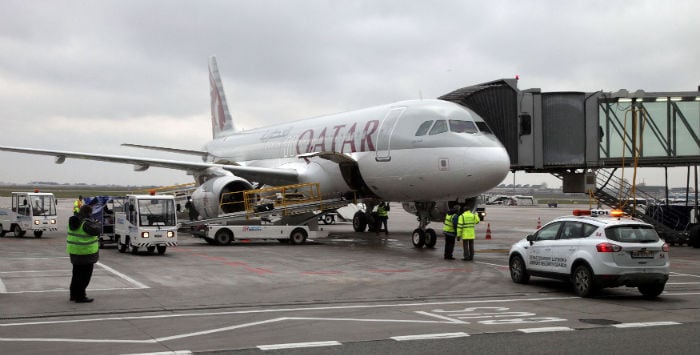 The route, marking Qatar’s 32nd European destination, is served by a two-class Airbus A320, with 12 business and 132 economy seats, and services operate Mondays, Wednesdays, Fridays and Saturdays (QR980/QR981).

Qatar Airways Chief Executive Officer Akbar Al Baker said no other countries in central Eastern Europe are developing so fast as Poland. “That made us confident that Warsaw as a destination will attract many passengers, especially with Poles keen to travel to distant destinations in Asia, Africa and Australia which we can provide with our new flights via our Doha hub,” he said.

Emirates, which launched five-times weekly flights to Lyon yesterday, also has Poland firmly in its sights and will start daily flights to Warsaw in February.

Their expansion provides some welcome news for Poland, at a time when its economy has been impacted by the eurozone slowdown and slump in domestic demand.