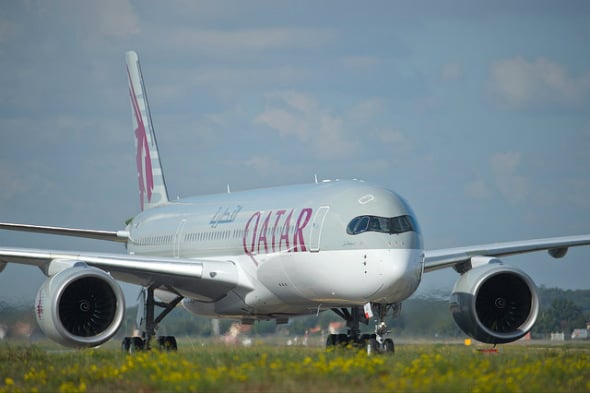 Qatar Airways said on Monday it would start flights to Sohar in Oman and Prague next month, the first new routes to be announced by the airline since a regional political crisis forced it to stop flights to 18 Middle East destinations last month.

Saudi Arabia, the United Arab Emirates, Bahrain and Egypt cut ties, including land, sea and air links, with Qatar in June in the worst diplomatic crisis in the region in years.

Qatar Airways, which had said it would speed up expansion plans elsewhere, announced it would fly three times a week to Sohar in northern Oman from August 8 and daily to the Czech Republic’s capital from August 21.

The launch of the Sohar and Prague routes had been brought forward, Qatar Airways Chief Executive Akbar al-Baker said in a statement.

The new services will be operated by narrow-body Airbus A320 jets, which are also used by Qatar Airways on Middle East routes.

Qatar Airways has also leased A320 planes and staff to British Airways for two weeks during a cabin crew strike at the UK carrier.

Al-Baker has said it was “business as usual” for Qatar Airways despite the cutting of ties by the four Arab states, although he has acknowledged there has been a financial impact.