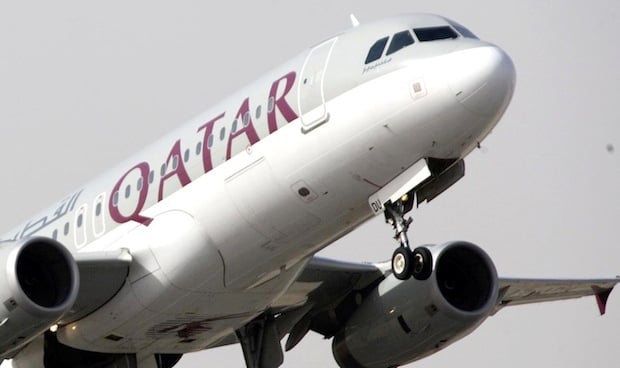 Finland has a highly industrialised, largely free market economy with per capita output almost as high as that of Austria, Belgium, the Netherlands, or Sweden. Its economy is recovering slowly on the back of strengthening domestic demand but exports are weak, according to OECD data.

Helsinki is a popular leisure destination, with a range of cultural attractions and museums, and the sea fortress of Suomenlinna was designated an UNESCO World Heritage site in 1991. Long summer days are offset by cold winters when temperatures dip as low as -15 degrees Celsius in January.

As with all its routes, Qatar will be looking to funnel passengers onto other aircraft at Hamad International Airport – particularly east to destinations such as Bangkok, which is popular with Scandinavians.

Etihad partner Airberlin serves the Finnish capital via Berlin while Emirates passengers can change at Stockholm and Copenhagen and connect with Finnair and SAS aircraft.