Qatar Airways’ first A380 flight to London Heathrow has been postponed to July 1.

It is unclear what has led to the postponement of the double-decker’s launch service, which was due to take off June 17. The airline’s website states aircraft operating on this date will be the B787 Dreamliner, B777-300ER, A330-300 (two services) and A340-600.

Qatar Airways moved its operations to Hamad International Airport on Tuesday and it is possible it wants the new facility to bed in for a full calendar month before starting A380 flights.

The breadth of Qatar’s services to London – the airline recently started an all-business class service on A319s too – means passengers are unlikely to be significantly inconvenienced by the postponement, but it is another frustration on top of the airport’s much-publicised delayed opening.

The airline plans to fly the A380 to Paris and New York City as well as London. 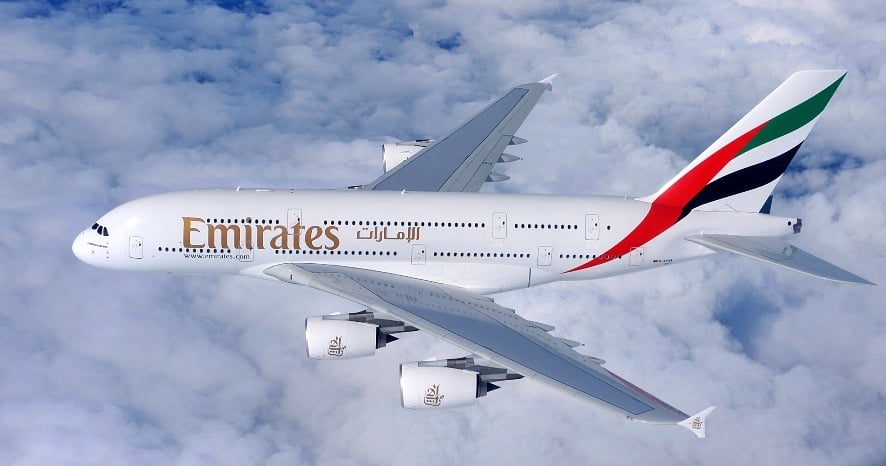 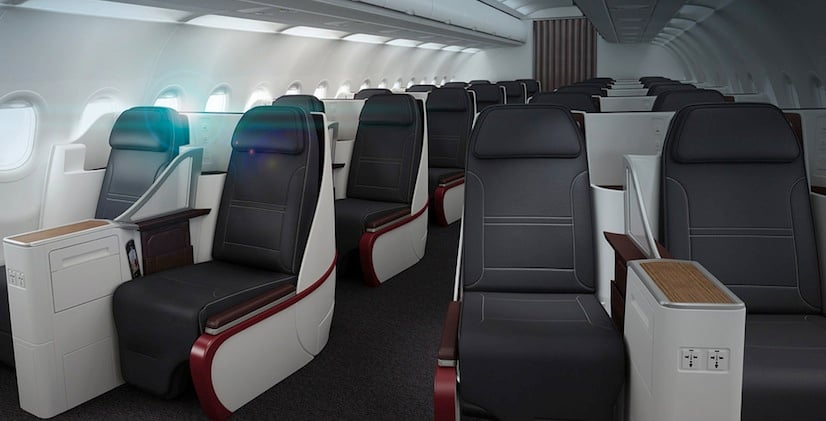 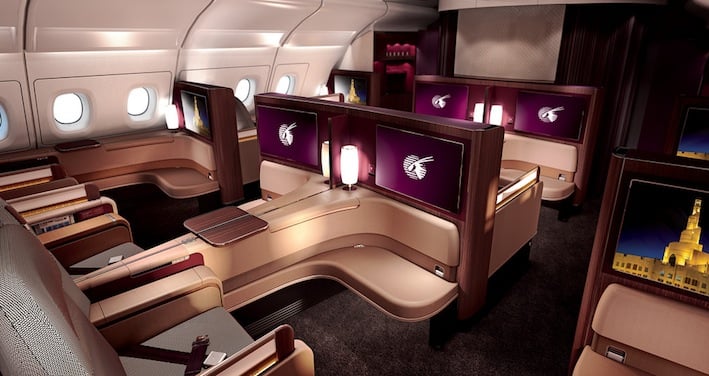 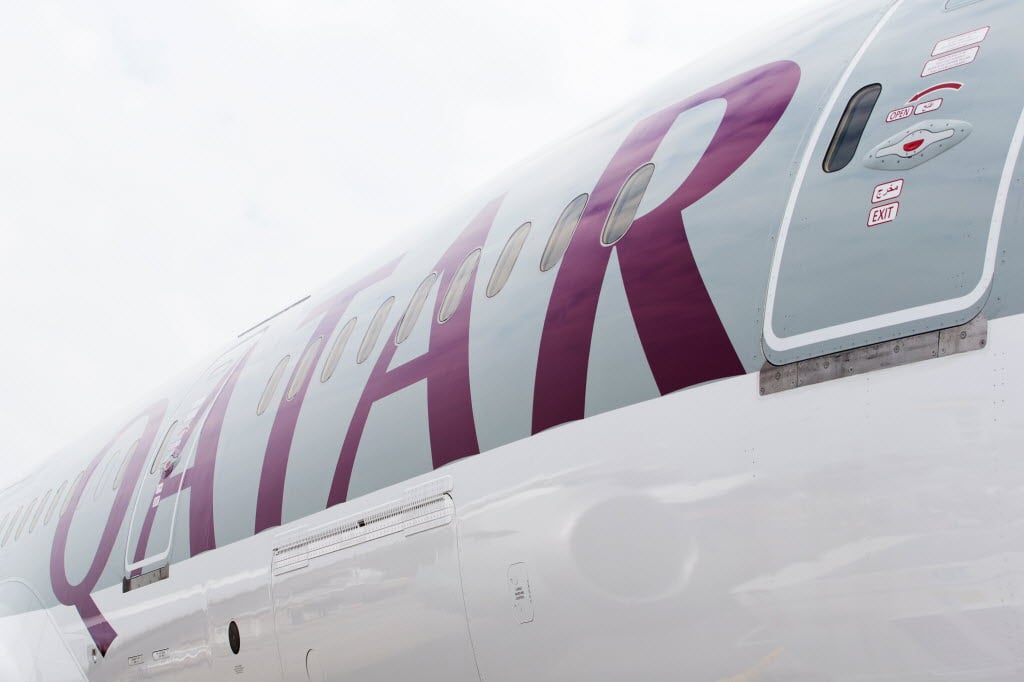 Qatar Airways To Receive Its First A380 By Early June 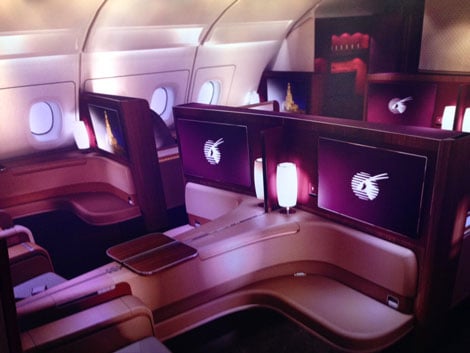