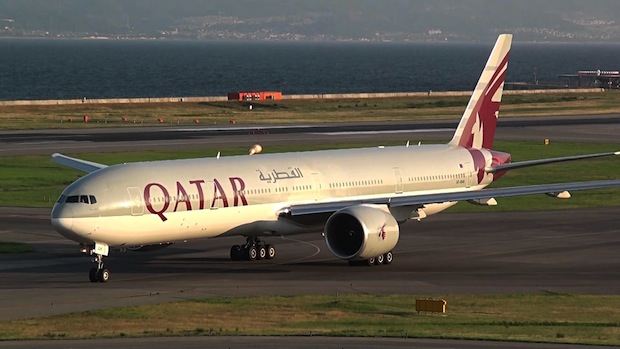 Qatar Airways launched its first service to Auckland, New Zealand on Sunday with the return leg set to be the longest scheduled commercial flight by flying time, according to the airline’s website.

Flight QR920 departed Doha’s Hamed International Airport, a spokeswoman confirmed, and was scheduled to arrive in Auckland on Monday at 0730 local time (1830 GMT).

The flight was expected to take 16 hours and 20 minutes and the return service, taking 17 hours and 30 minutes, would be the world’s longest, according to flight tracking website flightradar24.

Qatar Airways is using a Boeing 777 on the 14,534 kilometre (9,031 mile) flight, its first service to New Zealand, it said. Improvements in technology over the last decade have allowed more efficient fuel use, encouraging longer flights.

The previous record for the world’s longest scheduled flight by flying time was held by fellow Gulf carrier Emirates, which launched direct flights to Auckland from Dubai in March 2016.

Air India has a longer flight by distance, spanning 15,298 kilometres from Delhi to San Francisco; this takes 14 hours and 30 minutes, according to the Times of India.

Singapore Airlines may regain the top spot when it resumes non-stop flights to New York with an ultra-long distance variant of the Airbus A350 as soon as 2018. It has said the New York service, at around 19 hours, will start in 2018.