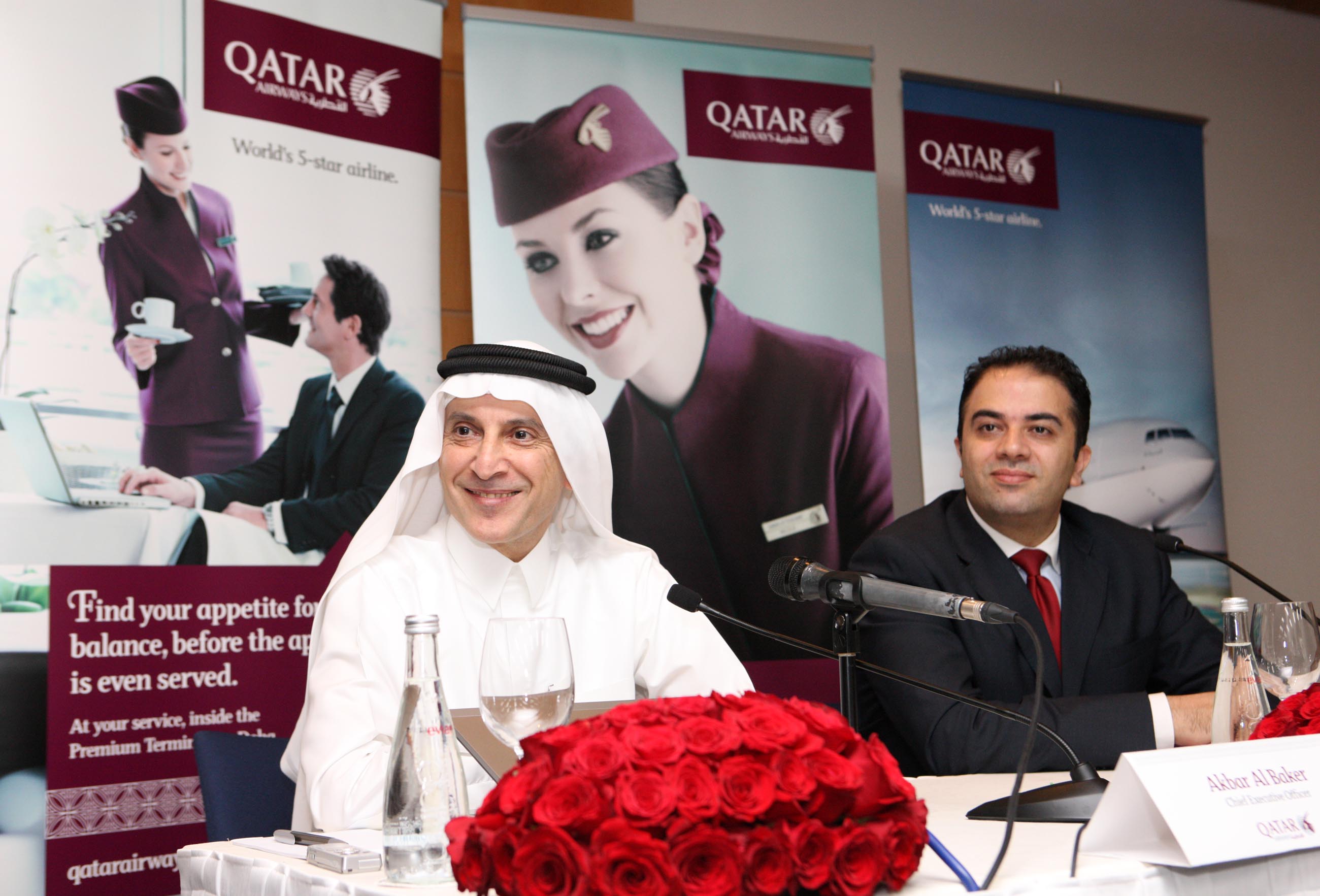 Qatar Airways today announced route expansion on three continents together with a huge increase in capacity in Pakistan as part of the Doha-based carrier’s continued aggressive growth strategy.

The Ethiopian capital of Addis Ababa will become the carrier’s 20th destination on the African continent, launching on September 18, followed a month later by Clark International Airport in the Philippines from October 28.

Effective March 1 next year, Philadelphia will become the airline’s fifth US gateway.

In addition, Qatar Airways is significantly increasing capacity to Pakistan where it currently operates 17 flights each week across four cities of Karachi, Islamabad, Lahore and Peshawar.

Beginning next month from June 1, Qatar Airways will step up frequency to Pakistan by 60 per cent to 28 flights each week – Karachi up from daily to double daily; Lahore from four to seven flights a week; and Peshawar securing an additional flight to three services each week.

PICTURES: Gulf Business Live On Board The Dreamliner With CEO Al Baker

“Qatar Airways is demonstrating that we are resilient in times of global economic austerity because while others are cutting back, we see the opportunities to expand our global footprint,” he said.

“Joining the One World global alliance later this year will also present tremendous travel options and benefits to our passengers and to those of partner carriers in the alliance.”

Al Baker told Gulf Business that the One World global alliance would be completed “early October this year.”

“The delay is pressing on us heavily, in addition we can’t give our customers the high quality we want to,” he said.

“However once it opens it will be something that will create a serious wow effect. No other airport in the world has been designed by an airline. We know what our customers want. We will not have a white elephant.”

Last week, Al Baker told reporters that Bechtel, the prinicipal ECP contractor for the airport project, was responsible for the delay.

“I’m sticking to my statement that Bechtel has a very big part in delaying our airport, there is no question about this,” he said.

The glitzy project was finally due to open on April 1 but was prevented from doing so because the project did not meet new building codes set by Qatar’s civil defense.

The Hamad International Airport is now expected to open by the year end.

Aside from the newly-announced routes today, over the next few weeks and months, the network will grow further with Salalah (Oman on May 22), Basra and Sulaymaniyah (Iraq on June 3 and August 20 respectively) and Chengdu (China on September 3).

Qatar Airways has seen rapid growth in 16 years of operations, and currently flies 124 aircraft to 126 destinations across the world.

Qatar Airways Becomes First ME Airline To Fly To Cambodia