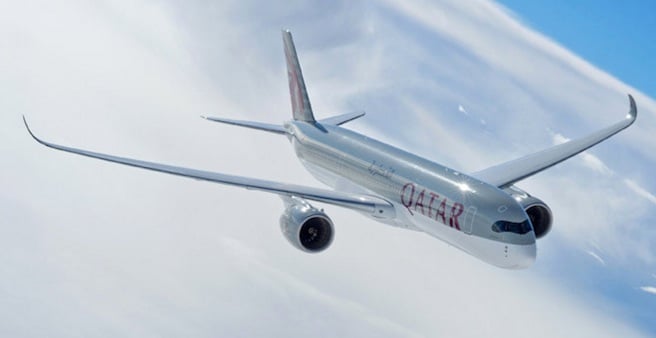 Qatar Airways Group has announced a QAR 1.6bn ($439m) net profit for its 2016 fiscal year ending March 31, after disclosing its financial results for the first time.

“Our fiscal 2016 year was the best yet for Qatar Airways Group, and our results reflect the discipline and dedication of the more than 39,369 men and women who proudly represent our airline and its associated brands,” said chief executive Akbar Al Baker.

Qatar Airways launched 13 routes during its fiscal 2016 and was the launch customer of the Airbus A350XWB. The airline also received delivery of its 25th Boeing 787 Dreamliner and 50th Boeing 777, but said earlier this year it would be reducing the frequency of flights on some routes to cope with a shortage of aircraft.

Elsewhere, the carrier said Qatar Executive private jet division also received its first two Gulfstream G650ERs, with a further 28 Gulfstream jets on order, while its cargo division became the third largest in the world in October 2015 after increasing its world-wide tonnage by double digits.

The cargo division’s fleet is scheduled to grow by 22 aircraft by 2017.

The carrier said it planned to launch passenger routes to 17 new destinations in the 2016/2017 fiscal year, including services to Adelaide, Atlanta, Marrakech and Yerevan that have already begun.