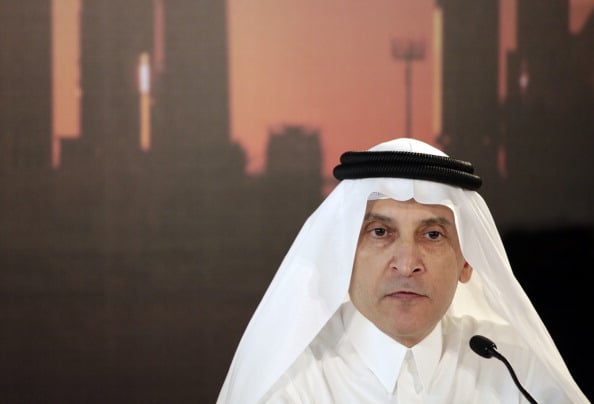 Qatar Airways chief executive Akbar Al Baker said that the airline will need at least two years to respond to the subsidy allegations that were leveled at the Gulf carriers by the US airlines.

Speaking at a press conference during the ongoing Arabian Travel Market 2015, the airline chief labeled the allegations as lies and called them fictitious.

“They took two years to compile data that was fictitiously created. We will also take that much time; we also need that much time to respond to allegations,” he said.

“Yes, we might be competing against each other but we are all from the GCC and it is our right to respond to the fictitious allegations, which are also lies.”

Al Baker’s responses come after his peer Emirates CEO Sir Tim Clark vowed to provide a “sledgehammer response” to a report by the US carriers who claimed that the three major Gulf airlines benefitted from $42 billion of subsidies from their governments.

Although Gulf carriers have strongly refuted such claims, they are yet to provide a detailed report to the US government and airlines.

Disregarding the calls by the American airlines to freeze flights, Emirates and Qatar Airways have increased their frequencies to the US over the last few months.

Qatar Airways recently announced that it will launch new passenger routes to Los Angeles, Atlanta and Boston by 2016 despite the subsidy row.

However Al Baker denied that the recent new route launches were part of a reprisal from the Gulf airline.

“We don’t talk about reprisals, we are a mature airline,” he said.

“These routes are part of our expansion plans which we laid down in the past. We are operating to the US within what our treaties allow us to.”

Qatar Airways is also continuing to aggressively expand its routes and form codeshare partnership to improve its connectivity.

The airline announced that it will begin its first shuttle service between Doha and Dubai, offering 18 daily flights.

It has also expanded its network within the UAE with new direct flights to Ras Al Khaimah, starting from October 2015.