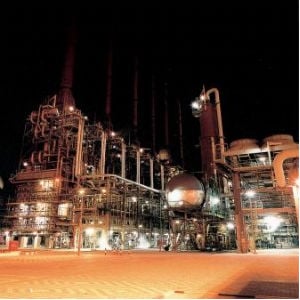 The first phase of the project will involve revamping and modifying technical equipment and installing new furnaces at Qapco’s main ethylene production plant in Mesaieed Industrial City. The contract for this phase also includes the option of an additional QR176 million, bringing up the total investment cost to QR780 million, the reports said.

The company hopes that implementation of this phase will reduce nitrogen oxide emissions, prevent soil and air contamination, and lead to better efficiency.

The second phase of the project is still under study by Qapco, and the deal is expected to be awarded during the first quarter of 2013.

Overall, the project is expected to cost QR2 billion, and Qapco hopes to increase the overall production of ethylene to between 950,000 and one million metric tones when it’s completed, the reports said.