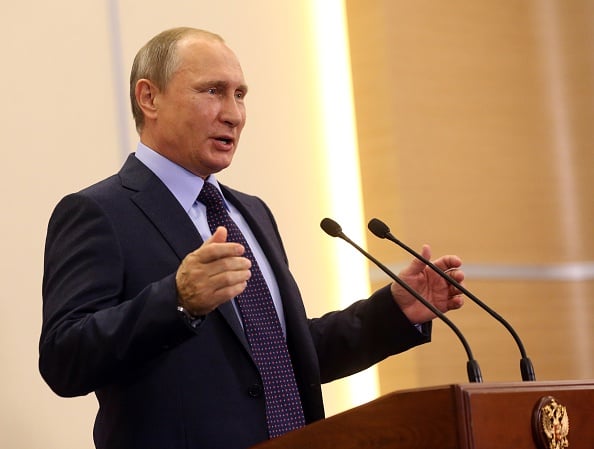 Russian president Vladimir Putin has said the country is willing to join major Organisation of the Petroleum Exporting Countries (OPEC) producers in an agreed cap on oil production.

Speaking at the World Energy Congress in Istanbul, Putin said he hoped OPEC would make a decision to adopt oil output quotas when it meets next month, according to the Financial Times.

OPEC producers agreed to modest oil output curbs at a meeting last month but exactly how much each country will produce will be decided at the November meeting.

International oil benchmark Brent was up 1.31 per cent to $52.61 at the time of writing.

Putin said the significant decrease in crude value since the summer of 2014 had resulted in the longest period of declining investment in future production in 45 years.

He added a production cut was necessary to stabilise the market, according to the publication.