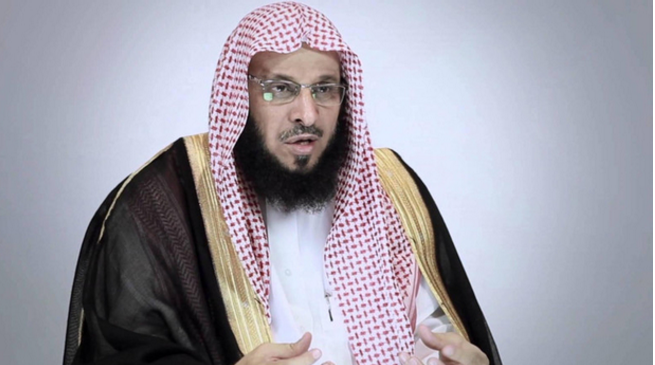 One of Saudi Arabia’s most prominent clerics was shot and injured on Tuesday evening after giving a speech in a southern Philippines City, according to local police.

Sheikh Ayed Al Qarni, who has more than 12 million followers on Twitter, was shot with a .45 calibre pistol as he left an Islamic forum where he was giving a talk in front of fellow Muslim preachers. Police spokeswoman Inspector Helen Galvez said the shooter – a Filipino resident of Zamboanga – had attended the event.

An official from the Saudi embassy in the Philippines was also wounded before the gunman was shot and killed by Al Qarni’s security escort, she added.

A police report said that Al Qarni was shot in the right shoulder, left arm and chest, while the embassy attaché was wounded in the right thigh and left leg.

The influential preacher was taken to Zamboanga City hospital before being taken to Manila for further treatment by a plane sent by the Saudi government, accruing to the Kingdom’s Al Arabiya news channel.

Galvez said that police are still investigating motive for the attack, and that two other Filipino men had been arrested after eyewitnesses said they were with the attacker.

Although not employed by the state, Al Qarni supports the government and is regarded as an independent cleric. He once backed an Islamist opposition movement against the ruling Al Saud family that caused him to be banned from preaching in the early 1990s.

His name recently appeared on a list of Saudi scholars published by the Islamic State of Iraq and the Levant in an article entitled ‘Kill the Imams of Kufr’. The article, published on its online magazine Dabiq, accused the scholars of apostasy and called on “lone wolves” to act against them.

The cleric was visiting Zamboanga at the invitation of a local religious association, according to the Saudi embassy.