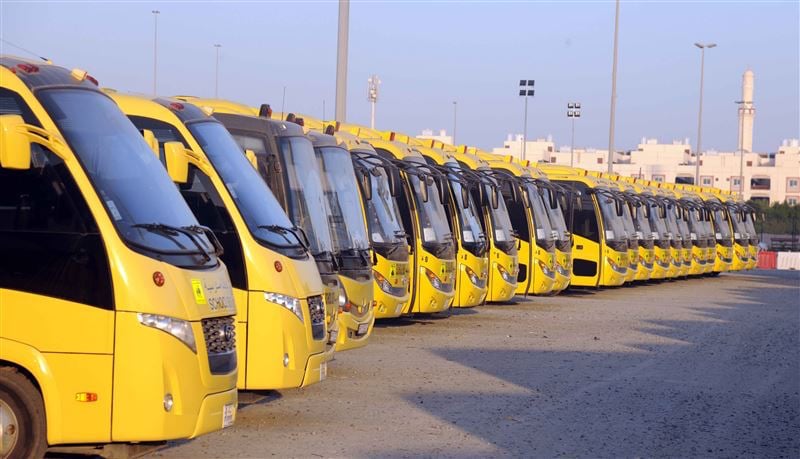 Private schools operators have indicated that they are ready to reopen their campuses in September.

However, there has been no official directive yet from the UAE government permitting schools to reopen their campuses.

The summer vacations for public and private schools in the UAE that follow that Ministry of Education’s curriculum will begin on July 2.

Teachers in these schools will start their vacation from July 9.

The new academic year for students will begin on August 30, while teachers will end their break a week earlier on August 23

During a virtual meeting on Thursday of the Education Business Group, which has members from over 100 private schools in Dubai, the school representatives expressed their willingness to reopen their campuses in September, according to local media reports.

“We are all committed to providing high-quality education, be in online distance learning or through blended learning,” said Kalthoom Ali, according to Khaleej Times.

The first scenario is the continuation of the Covid-19 pandemic, where e-learning will remain 100 per cent of the education process.

The second scenario is a transitional phase after the virus has disappeared and the country makes a gradual recovery. Here, direct education will return at a rate ranging between 30-50 per cent.

The third scenario meanwhile is planned in the event that life returns to normal and includes the incorporation of both direct and distance learning, but this will be done in proportion of 70 per cent direct education and 30 per cent e-learning so that ‘technological development and the transition to digital education can be maintained.

In May, the Knowledge and Human Development Authority (KHDA), Dubai’s education regulator, also confirmed that schools in the emirate are currently scheduled to reopen in September.

Read also: Schools in Dubai are scheduled to reopen in September – KHDA

However, on its website, within the Frequently Asked Questions, it added that “it‘s still unknown what form this will take.”