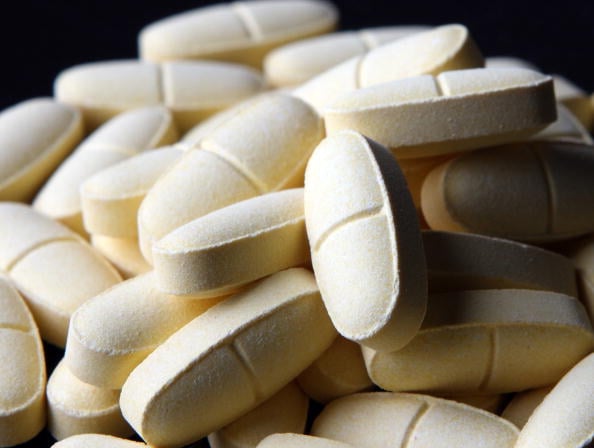 The private equity consortium which owns half of Abu Dhabi healthcare provider Al Noor Medical is reviving plans to sell its stake through a stock market listing in 2013, four sources aware of the matter said.

The banks had held informal investor meetings on an Abu Dhabi initial public offering (IPO) in late 2011 but a significant discrepancy between owners and investors over the company’s valuation stalled the plan, two of the sources said.

“The company set off down the (IPO) path but, as often happens when something goes wrong, the easiest thing to do was to blame the banks and change horses,” a London-based banker said, speaking anonymously as the matter is not public.

The episode highlights the difficulties faced by regional private equity firms in exiting investments in a depressed market for equity offerings, forcing investors to hold onto assets instead of having the cash available again to redeploy into new projects.

“The market has been bad but this kind of asset can sell in bad times and would fly in good times. Waiting around for another two or three years for the good times to return is not an option,” said a source familiar with the matter.

Healthcare businesses in the Gulf region are expected to boom in coming years as rising wealth couples with an increase in so-called lifestyle diseases – five of the six Gulf nations are in the global top 10 for prevalence of diabetes, according to the International Diabetes Federation.

Al Noor Medical operates a number of hospitals, clinics and pharmacies in Abu Dhabi, the largest emirate in the oil-rich United Arab Emirates.

HSBC, JP Morgan and QFIB all declined to comment. Ithmar Capital didn’t immediately respond to a request for comment.

Having dropped the two banks, new advisers will be brought in to complete the IPO – with both banks and law firms having already pitched for bookrunner and legal adviser roles.

Some of the details, such as where the share sale will take place and how much the company will raise, have yet to be finalised. However, the most likely destination for the listing was now London, two of the sources said.

“As with any IPO, they are looking at all markets. But, for healthcare, it is fair to say that London has more clout in that sector,” a Dubai-based source said.

While Abu Dhabi has had just two small IPOs since the 2008 financial crisis, European equity markets have rebounded, with the fourth quarter of 2012 witnessing multi-million dollar listings from MegaFon and Alior.

If the company pursues a London listing, Al Noor Medical will be following another Abu Dhabi-based medical firm, NMC Healthcare, which raised $187 million from its IPO earlier this year.

Having initially risen in the days after the shares started trading at the beginning of April, NMC had slipped over 14 per cent by December 14. It has underperformed the FTSE 250, which gained 5.1 per cent in the same period.